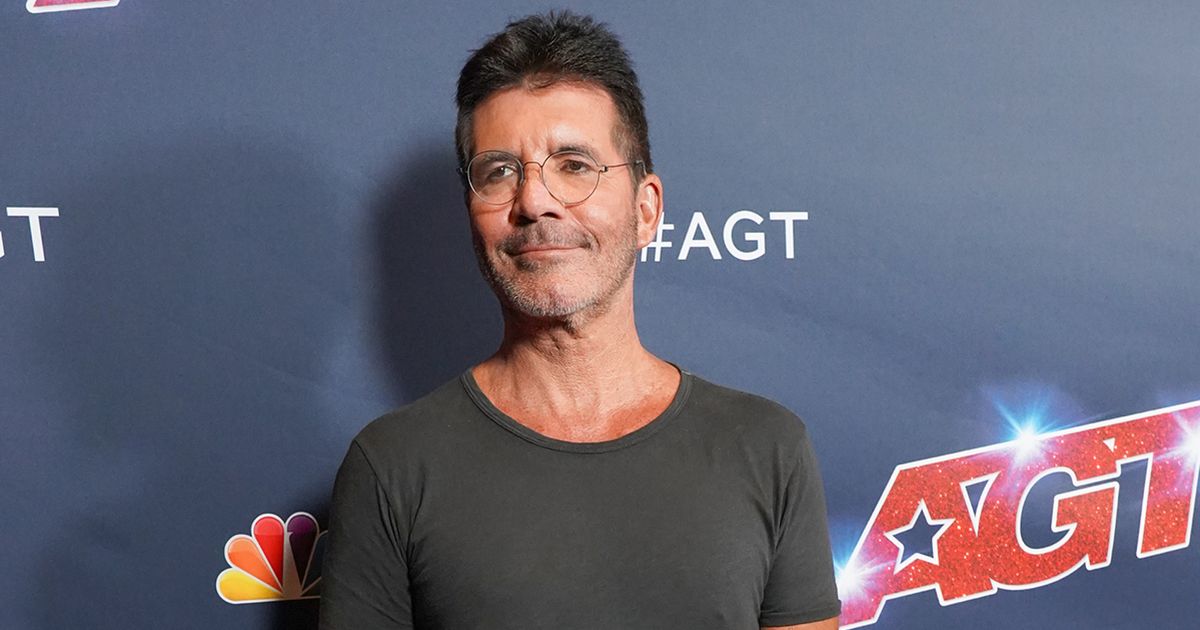 Not one to retire from the limelight quietly, Simon Cowell is reportedly preparing to launch a new TV car show following the official axing of his biggest creation The X Factor earlier this year.

According to reports, the 61-year-old is looking to develop a brand new series to rival BBC show Top Gear and is already “eyeing up” producers.

The music mogul is said to believe the new venture is a “no brainer” after spending many years being approached by a “number of well-known car experts and racing drivers wanting to partner with him over the years.”

Speaking to The Sun, an insider close to the star said: “Simon has always been a huge car lover — and a car show is always something he has been interested in doing.”