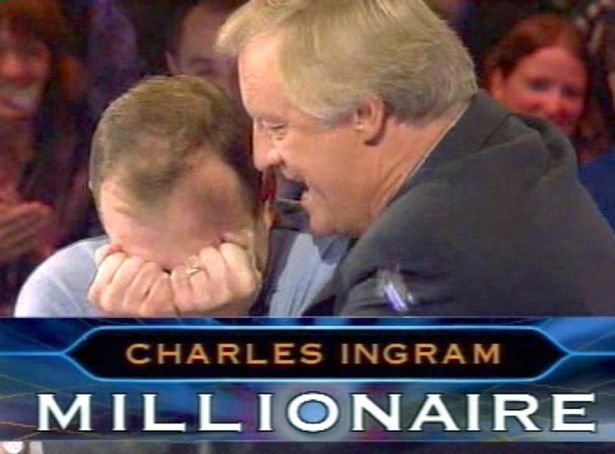 Charles Ingram’s life changed forever when he won Who Wants To Be A Millionaire – but not in the way he hoped or expected.

The father-of-three thought he had got away with winning the greatest prize in television when he received that £1million cheque from host Christ Tarrant in September 2001.

However, his joy was short-lived when he was arrested just days later and accused of cheating alongside his wife Diana.

Diana and fellow quizzer Tecwen Whittock were accused of coughing every time Charles read out the correct answer, which explain his erratic behaviour and risk taking on question he clearly didn’t know the answers to.

They found themselves in the dock 18 months after the historic win, but have always denied the allegations.

Since their conviction, the Ingrams have been declared bankrupt four times.

And now the couple have turned to a very unusual scheme to stay afloat – selling jewellery made by Diana at market stalls.

The Ingrams have been pedalling their creations at markets for several years, with them pictured working on a market stall in Somerset back in 2016.

They were spotted selling the homemade creations in Bath late last year with both Charles and Diana manning the stall together.

One onlooker described it as “quite a comedown” – with the pieces they were selling cost between £5 and £40.

*Who Wants to Be a Millionaire: The Million Pound Question airs tonight on ITV at 9pm