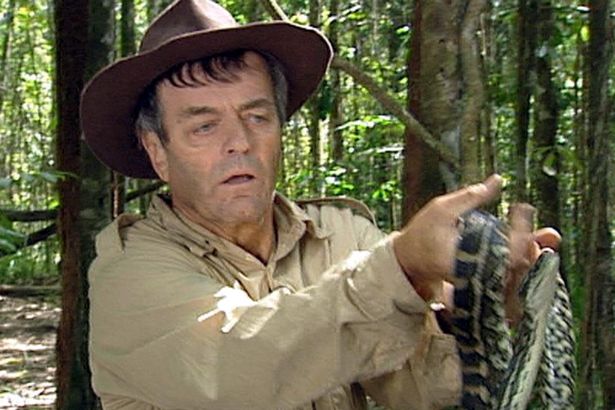 I’m Celebrity… Get Me Out Of Here! has long been one of the biggest shows on TV and winning can lead to a treasure trove of lucrative deals and new opportunities.

It’s expected that the King or Queen of the Jungle – or Castle now the show has moved to Wales – will become an even bigger star than they were before.

It can be one of the few things that keeps the celebs going as they are faced with nightmarish tasks and gruesome eating challenges.

As well as the joy of being reunited with their loved ones, the winner is likely to emerge to see a series of money-spinning deals on the table waiting for their signature.

However, as well all the incredible opportunites that come their way, the winners often find that life as a former Jungle King or Queen isn’t quite as smooth as they’d hoped.

As I’m A Celebrity prepares to return for the 2020 in a whole new location with a new line-up of stars, we take a look back at our previous winners and see what happened after they left the jungle.

After leaving EastEnders, Jac earned herself a new legion of fans with her appearance on IAC.

Her stint was blighted by drama as he husband Dan Osborne had been accused of cheating on her and she emerged to a media storm after her win.

However, Jac took everything in her stride, putting on a united front with her husband and signing a number of big money deals.

She’s now the face of In The Style, as well as other brands she promotes on her Instagram page to her millions of followers.