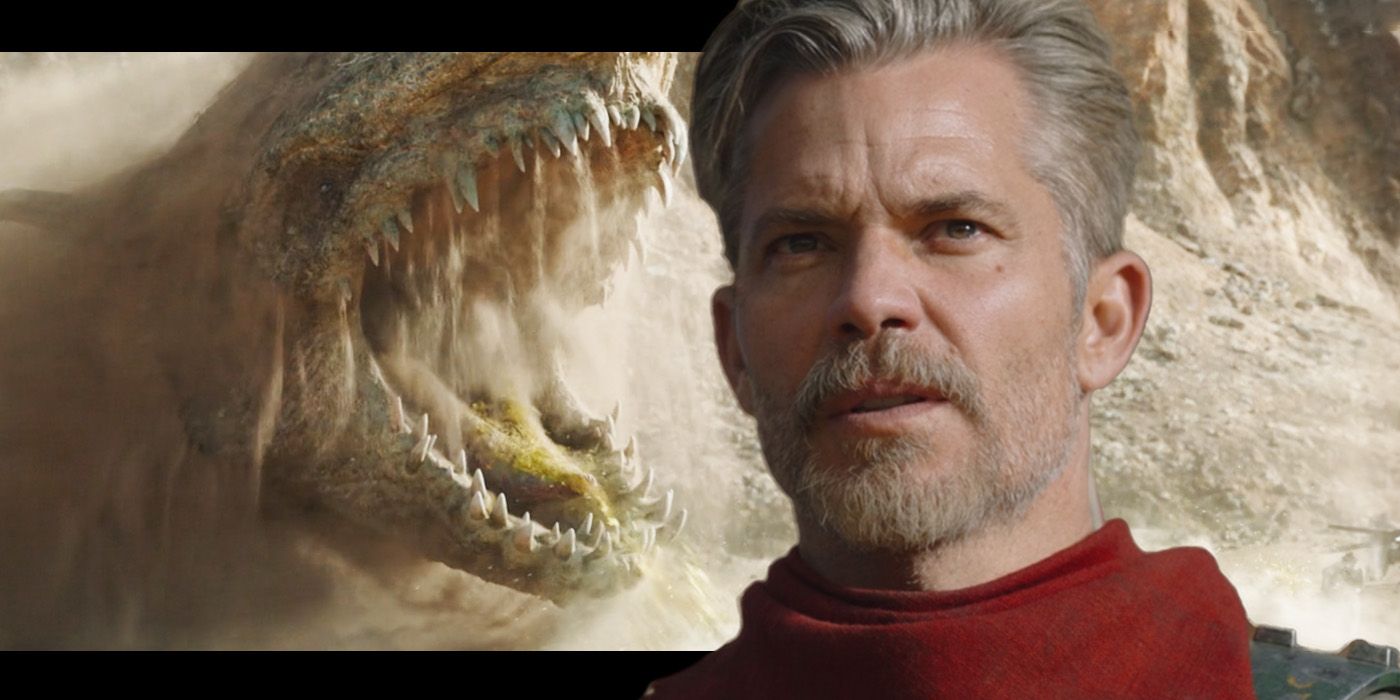 While the standard aspect ratio for broadcast TV is 16:9, in recent years many shows have embraced wider ratios that leave black bars at the top and bottom of the screen and give them a more cinematic feel. Netflix’s House of Cards was an early notable example, and that show’s 2:1 ratio quickly became  a popular choice. Beyond that, though, TV shows have also used changing aspect ratios as a creative choice. Westworld, for example, changes its aspect ratio to signal to viewers whether what they’re seeing is real or a virtual environment; scenes in the real world are 16:9, but scenes in a “dream” are widescreen.

The Mandalorian‘s aspect ratio change is reminiscent of similar shifts in Christopher Nolan films like Tenet and Interstellar. Nolan has a passion for shooting scenes on IMAX cameras when a truly epic feel is needed, and using standard widescreen ratios for the rest of the film. Filming on IMAX cameras (which are loaded with a massive 70mm film stock) is expensive and comes with many practical challenges, so directors generally only shoot scenes in that aspect ratio when it’s really worth it. Star Wars: The Force Awakens, for example, used IMAX for the scene where Rey and Finn flee attacking TIE fighters and make a run for the Millennium Falcon.

While it’s unclear whether the Krayt dragon battle was actually filmed on IMAX cameras or whether the aspect ratio was simply designed to mimic the IMAX experience, it’s possible that Disney originally intended to screen The Mandalorian‘s season 2 premiere in IMAX theaters. Marvel’s Inhumans got this treatment (though that show wasn’t exactly a success story) and The Mandalorian‘s season 1 premiere was screened in Cineworld cinemas ahead of its release on Disney+ in the UK. The shift in ratio in “The Marshal” indicates that Disney may have had much bigger plans for The Mandalorian season 2’s release – before the coronavirus pandemic got in the way.