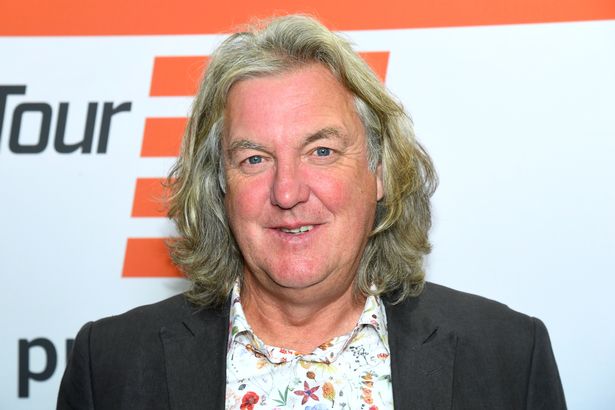 James May has assured The Grand Tour fans that the new series will go ahead as planned in a new update.

And in a vital update, James admitted the series might suffer from a slight delay.

New episodes will see the trio make their way to Russia, but amid the pandemic it’s proving difficult to get filming underway, James says.

He told RadioTimes : “I think it’s fairly well-known that we had a big trip to Russia planned, that is on hold for all the obvious reasons.

And before The Grand Tour hits the small screen, fans will get to see James in a whole new role – as a celebrity chef.

James May: Oh Cook! sees him have a crack at whipping up various recipes, with James laughing that doing something without Clarkson and Hammond proved quite nice.

The show will arrive on Amazon Prime on November 13.