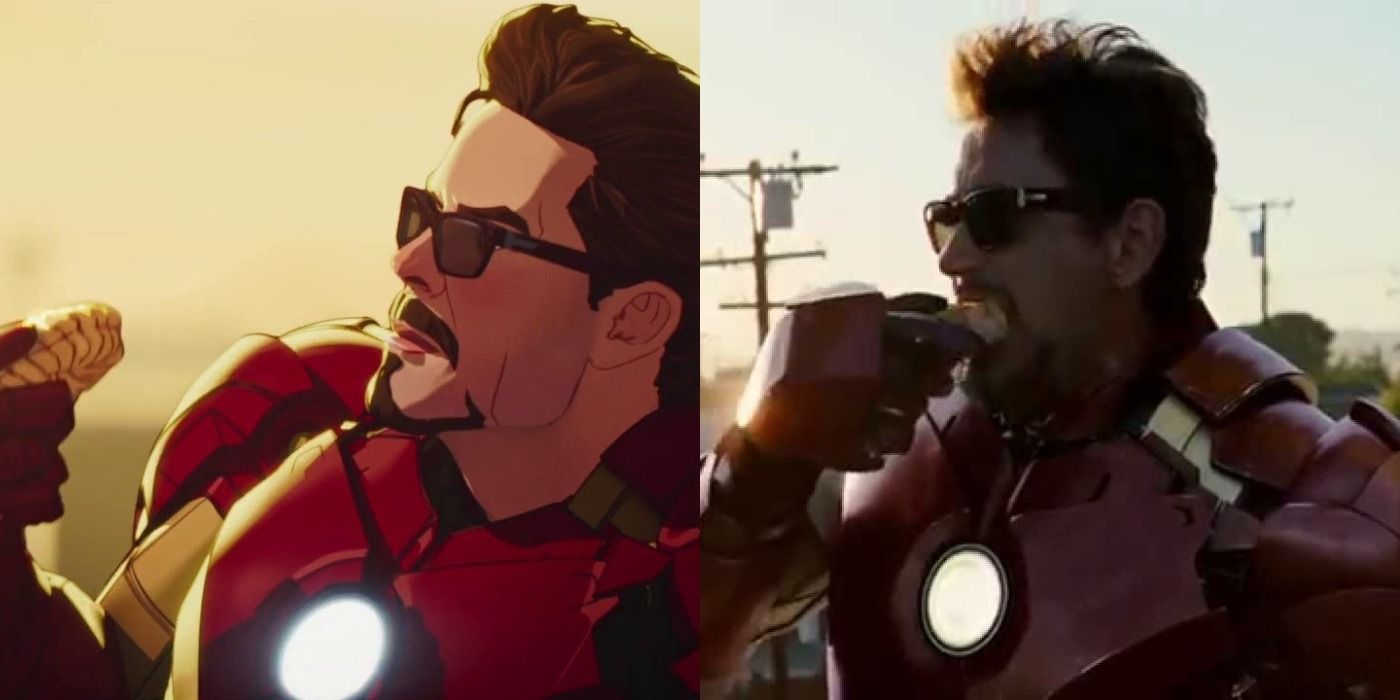 The cel-shaded series’ cast includes returning Marvel stars like Tom Hiddleston as Loki, Samuel L. Jackson as Nick Fury, Jeremy Renner as Hawkeye, Robert Downey Jr. as Iron Man, Paul Rudd as Ant-Man, Benedict Cumberbatch as Doctor Strange, and Mark Ruffalo as the Hulk—basically all the heroes audiences have come to know and love. That said, the series should easily elicit investment from long-time MCU fans who hold specific characters and plot points close to their heart. Like Avengers: Endgame’s out-of-her-timeline Gamora, and Disney+’s Loki, exploring the path not taken/hitting the reset button eliminates certainty and raises the stakes. On top of that, What If…?’s animated nature means the sky is the limit visually—from action sequences to extraterrestrial worlds.

What If…? is set to be released on Disney+ sometime in August, after season 1 of Loki and before Ms. Marvel. A season 2 is already in the works, indicating confidence in the series. As the MCU begins to open up its Multiverse with films like Doctor Strange in the Multiverse of Madness, it’s not unreasonable to assume the animated series will further flesh things out. Uatu the Watcher is a major character in the Fantastic Four comics, and, now that Disney owns X-Men and the Fantastic Four, it seems likely he’ll appear in future films. Regardless, the studio’s track record in impressive production value should continue with What If…?