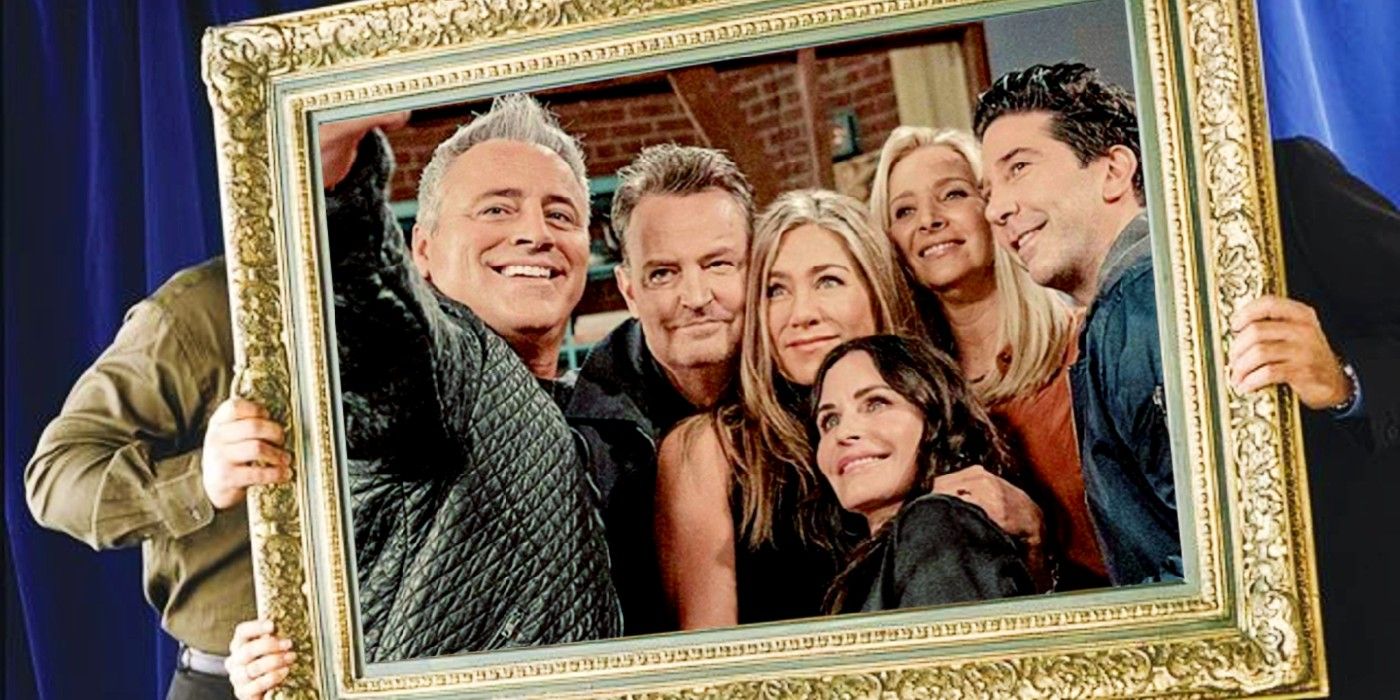 The Friends series finale has a lot going on, between Chandler and Monica getting ready to move and their twins being born, and Rachel getting ready to move with Paris for a new job. After Ross decides to tell her he loves her in the hope that she’ll stay, the finale features a classic airport chase (two actually, since Ross gets the wrong airport on his first attempt). Rachel ends up getting on the plane anyway, but leaves a voicemail for Ross during which she realizes that she wants to be with him and asks to get off the plane. The voicemail cuts off and as Ross is frantically trying to figure out whether Rachel got off the plane, she shows up and confirms that she did and she now intends to stay in New York.

This wasn’t always the plan, however. During Friends: The Reunion, David Crane said that the writers were uncertain about whether or not Ross and Rachel should end up together, revealing that “we discussed sort of ambivalent endings.” Ultimately, though, the writers and producers decided they couldn’t end the show any other way: “We went ‘No, this is Friends, people have been waiting 10 years to see this couple get together, we’ve got to give them what they want.‘”