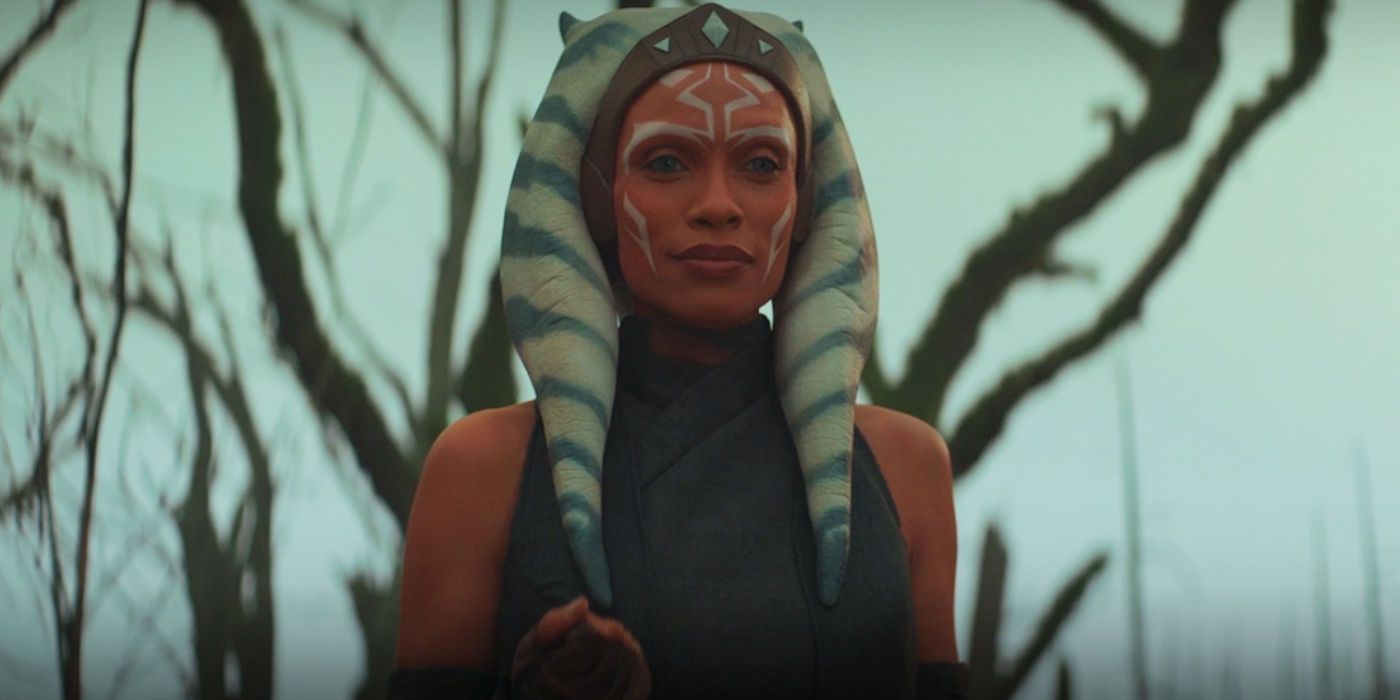 The Mandalorian’s Rosario Dawson posts behind-the-scenes video of her Ahsoka Tano transformation. After first appearing on the animated show Star Wars: The Clone Wars, Jedi Ahsoka Tano went on to become a favorite among Star Wars fans with a knowledge of the universe that stretches beyond the movies.

A powerful Jedi with a striking appearance and wielding a pair of white lightsabers, Ahsoka made her live-action debut during The Mandalorian season 2, in an episode that not only expanded the show’s universe but also gave fans their first information about the backstory of Baby Yoda – including his real name, Grogu. After making such a powerful debut on The Mandalorian, Ahsoka’s future appears to be set as Disney+ is reportedly planning an entire show centered on the character. Having brought Ahsoka to life on The Mandalorian, Dawson is expected to continue playing the mysterious and compelling character on the new show.

Playing Ahsoka Tano indeed presents more than an acting challenge for Dawson, but also involves the physical discomfort associated with donning elaborate makeup complete with the character’s signature head tails or lekku. In a new video posted to Twitter, Dawson gives fans a glimpse of exactly how demanding the process of becoming Ahsoka Tano is. See the clip in the space below:

Interestingly enough the clip indicates that perhaps the easiest part of the whole makeup process is adding Ahsoka Tano’s headpiece and lekku, which are just plopped on top of Dawson’s head at the end. The facial makeup indeed appears to be the most difficult part of the entire job, and obviously is hugely important to the character’s striking overall look.

It remains to be seen what exactly the future holds for Dawson’s Ahsoka Tano as plans go forward for the character to carry her own show on Disney+. Of course the big plotline already teased by The Mandalorian is Tano’s ongoing search for Admiral Thrawn, the powerful military leader she has been hunting for years. The new show may also bring in other characters from the Star Wars animated shows, including Jedi Ezra Bridger. Whatever goes down with Ahsoka Tano beyond the scope of her brief but vital appearance on The Mandalorian, there’s little question the Star Wars universe has found the perfect actor for the character in Dawson, who appears very enthusiastic about continuing to explore Ahsoka’s role in the events that took place between the end of the original movie trilogy and the beginning of the sequel trilogy. Those events of course include the origin of the First Order, whose coming existence was already hinted at on The Mandalorian and will likely become more important as Disney+ continues rolling out its coming Star Wars shows.