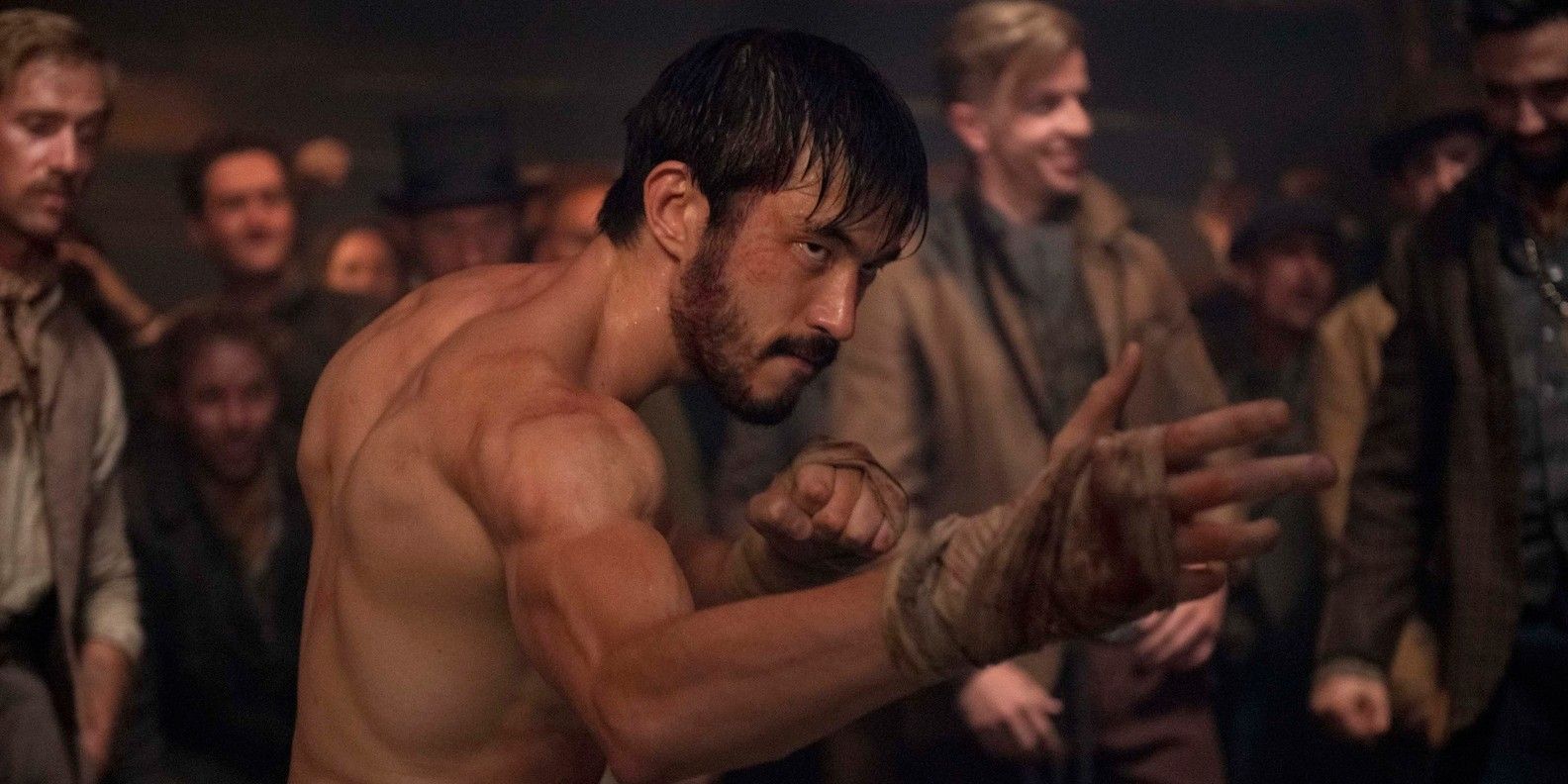 Warrior season 3 will once again star Andrew Koji as the martial expert, Ah Sahm. Based on the end of season 2, Sahm’s sister and leader of the Long Zii Tong group, Mai Ling (Dianne Doan), should continue to play a prominent role in the series. It is expected that other main cast members like Mortal Kombat’s Joe Taslim, Kieran Bew, Jason Tobin, Celine Buckens, Olivia Cheng, Dean Jagger, and Langley Kirkwood will be included as well.

Unfortunately, there is no word on when production will begin and bring the cast and crew back together after a slightly extended break. It isn’t clear if the scripts for Warrior season 3 have yet to be written, are partially written, or are completely finished. Based on the season 2 cliffhanger ending, it appears Tropper, Lee, and Lin all have a strong idea of where the story will go next. Bruce Lee’s writings will continue to serve as inspiration for the next chapter of Warrior, and now fans can breathe a sigh of relief knowing it will continue.