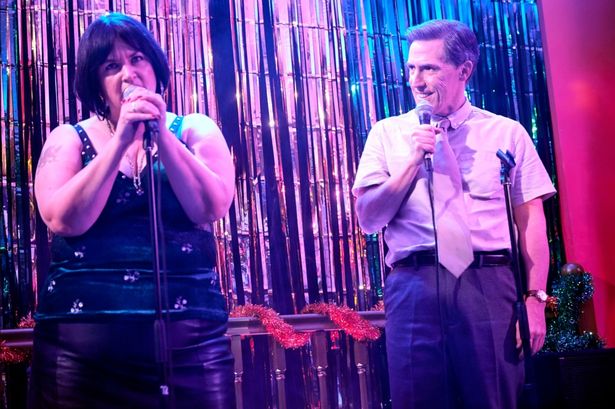 Rob Brydon has again revealed he thinks there may be another special episode of Gavin & Stacey.

The actor and comedian, 55, agreed with fans that writers James Corden and Ruth Jones left the hit comedy “hanging” at the end of the Christmas special in 2019.

Fans were left on the edge of their seats as the episode finished on a cliffhanger with Ruth’s character Nessa asking Smithy, played by James, to marry her.

Speaking during his Brydon & podcast Rob, who plays Bryn West in the series, admitted: “Well, I think they might do one more special.

“Because they left it hanging, didn’t they, with the proposal?

“So it would seem strange if they didn’t.

“But they should crack on if they are going to do it.”

His comments came as he discussed the hit show with actress Sheridan Smith, who played Smithy’s sister Ruth “Rudi” Smith in the programme.