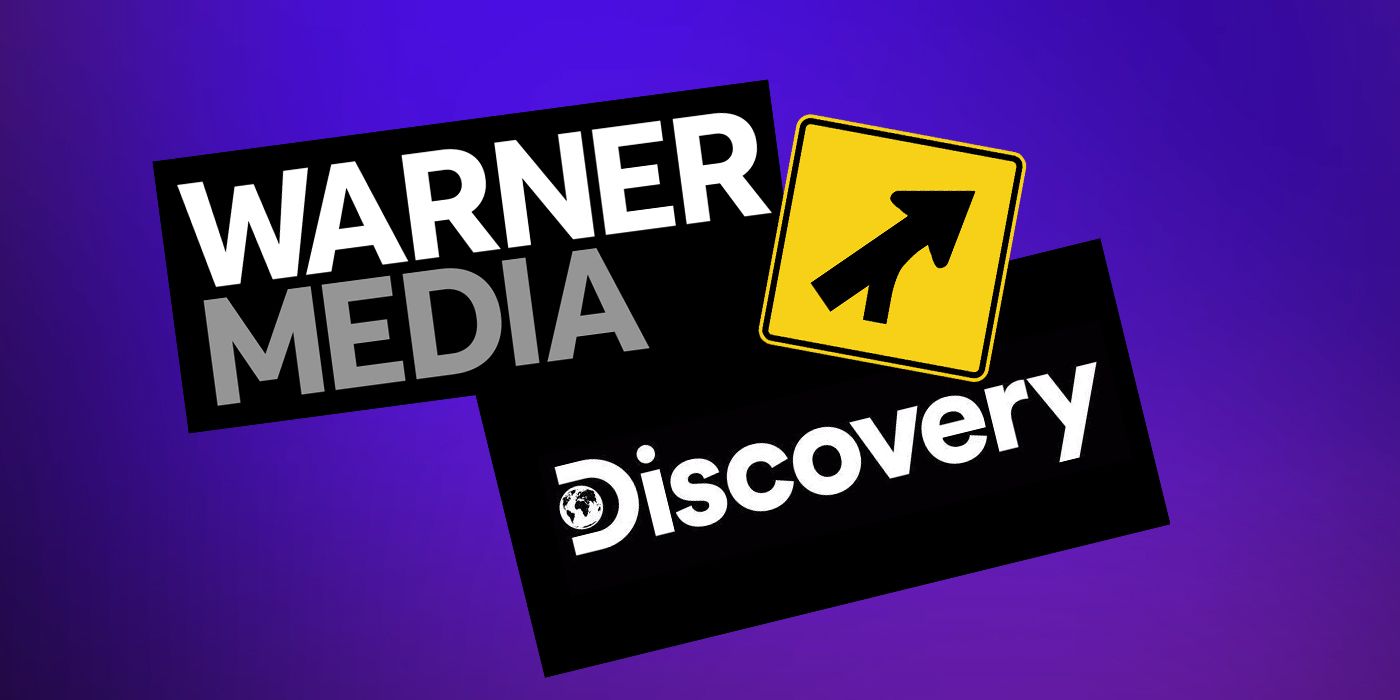 Since the primary focus of the WarnerMedia/Discovery merger is to consolidate the two company’s streaming libraries along with CNN’s live news offerings, the deal is unlikely to have much of an impact on upcoming movies. The Wizarding World, MonsterVerse, and DC Films slates can be expected to more or less carry on as they have been, with the new company structure only affecting what streaming service they end up on after their theatrical runs are finished. Since the deal isn’t expected to be complete until 2022, it won’t affect Warner Bros.’ current plans to release movies simultaneously in theaters and on HBO Max for the rest of 2021.

Where the effects might be felt is if the merger results in a change of leadership, since the person at the top of a company exercises a measure of creative control as well as making business decisions. The best example of this is Marvel Studios, which began releasing Marvel Cinematic Universe movies while under the direction of Marvel Entertainment CEO Ike Perlmutter. This led to friction between Perlmutter (who had strong ideas about what made a successful superhero movie, and was reportedly resistant to diversifying the slate with movies like Black Panther) and Marvel Studios President Kevin Feige. In 2015 a corporate restructure by Disney took Marvel Studios out from under the control of Perlmutter, leaving Feige free to shape the future of the MCU.

The WarnerMedia/Discovery deal is unlikely to change the leadership of individual studios under WarnerMedia’s banner, like Warner Bros. Pictures and DC Films. However, since Discovery’s CEO is leading the new company it’s uncertain whether current WarnerMedia CEO Jason Kilar will continue to have a role, or whether he’ll leave. Kilar was a driving force behind the decision to green light and fund the Justice League Snyder Cut for release on HBO Max, so his departure would likely be the final nail in the coffin for hopes that WarnerMedia will restore other cancelled Snyderverse projects like Justice League 2.