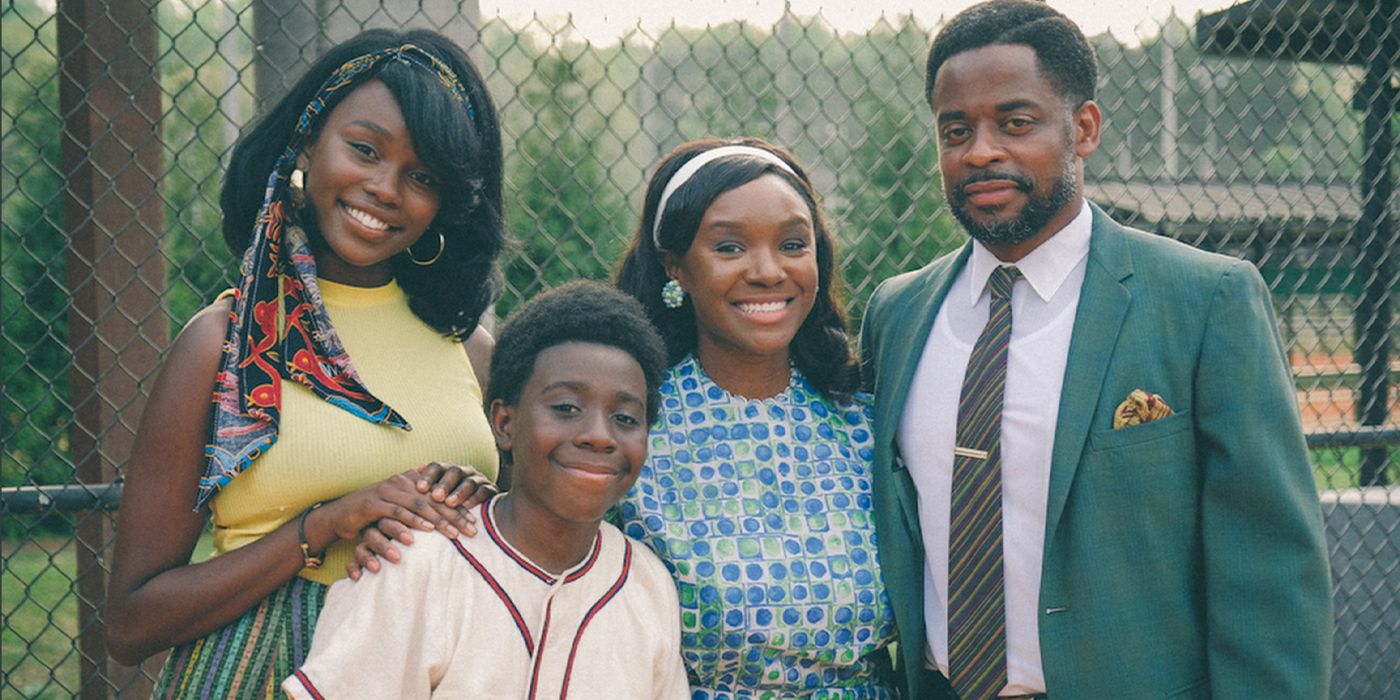 The first teaser trailer for ABC’s reboot of The Wonder Years has arrived, showcasing Don Cheadle’s narration. Fans of the original series will recall that the narration was famously done by actor Daniel Stern and contributed a tremendous amount to the program’s overall appeal. ABC is banking on Cheadle to help give the new series a similar authenticity.

Kicking off all the way back in 1988, The Wonder Years was a coming-of-age series that followed the exploits of 12-year-old Kevin Arnold (Fred Savage) as he, his family, and friends navigated the turbulent later years of the 1960s and early 1970s. The series ran for 6 seasons and developed a very dedicated but somewhat niche following. In subsequent years after the show’s cancellation, however, The Wonder Years has gone on to become a point of nostalgia for many. Unfortunately, the series has proven exceptionally difficult to watch, with no Blu-Ray or 4K release available and streaming options sporadic, limited or non-existent. As a result, fans have long-since been hoping for a reboot, and at long last, ABC is close to releasing an all new take on the concept, with Savage on board to produce and direct.

Since first being announced in 2020, the rebooted version of The Wonder Years has provided fans of the original with many questions. The first teaser trailer to arrive from ABC’s official YouTube channel doesn’t give viewers a ton of answers, but it does show off Cheadle’s narration, while hinting at the sort of dry humor that the original series often employed. It’s definitely a quick glimpse at what’s to come, yet it still all feels very much like The Wonder Years that fans know and love. Cheadle seems to effortlessly take over where Stern left off, this time with a new family in a different state, dealing with far different issues. Check out the teaser below:

The decision to make the focus of the reboot a Black family in 1960s Alabama is a far cry from the suburban California setting that the original series inhabited. But while this is a different direction for The Wonder Years, it potentially can offer much more than the original series could, in that the 1960s was one of the most turbulent decades in American history in terms of race relations. This isn’t to say that the strength of the new reboot is dependent on exploiting issues of segregation or the strife and violence that Black people faced in the struggle for equality. What it does mean is that insight into the challenges that day-to-day life posed for Black Americans during this decade has long been underrepresented on television.

At present, it’s far too early to say that The Wonder Years reboot will definitely be a hit. But the premise is a strong one, and Cheadle’s narration provides an interesting feeling of familiarity, despite the all-new setting, plot, and cast of characters. In fact, it could even be argued that this is what The Wonder Years always should have been – though once again, it might be a little too early to say as much. For now at least, the reboot’s potential has been made clear with just a teaser trailer, an achievement that bodes well for what’s to come.