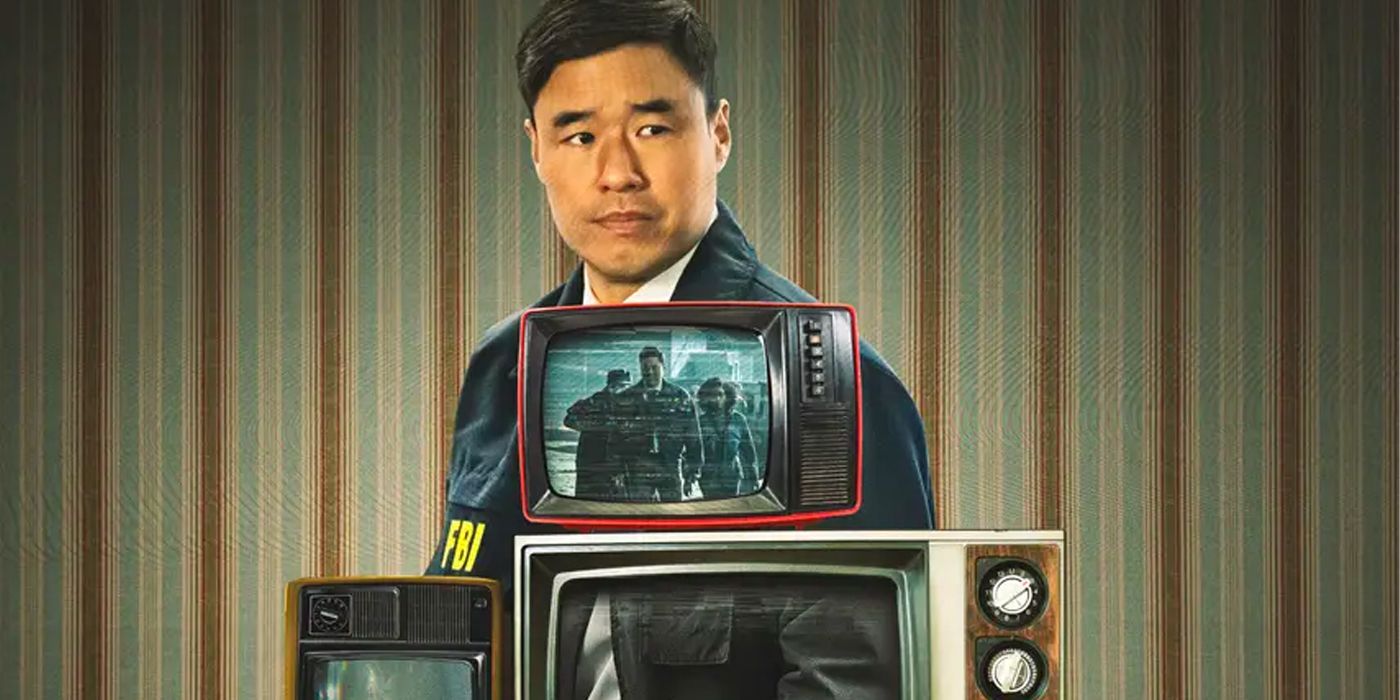 Based on this analysis, it is clear that Park puts a lot of thought into his performance and tries to really understand the characters he plays, which is perhaps why Woo is so popular. Park’s ability to play a sincere and vulnerable person also tracks with Park as an actor who, before joining the MCU, was best known for playing Louis Huang on ABC’s Fresh Off The Boat. In the family sitcom, which ended last year on its 6th season, Louis is a caring and ambitious father who works hard to dispel damaging Asian stereotypes and teach his boys how to navigate life in America. Louis’ moments of vulnerability were well-balanced with humor, and it appears that Park is doing the same thing for Agent Woo in WandaVision.

It is also nice to learn that Woo is advancing in his career because, hopefully, that means fans will only see more of him in the MCU. Just like Scott in Captain America: Civil War and Avengers: Endgame, Woo is clearly a fan of the superheroes that he encounters, making it both funny and rewarding to see him working alongside them. Furthermore, this character development could lead into an Agents of ATLAS spinoff series, a project that Park already said he would be interested in pursuing. For now, Woo’s future in the MCU still remains to be seen, so fans will just have to keep tuning in to WandaVision to see what happens next.