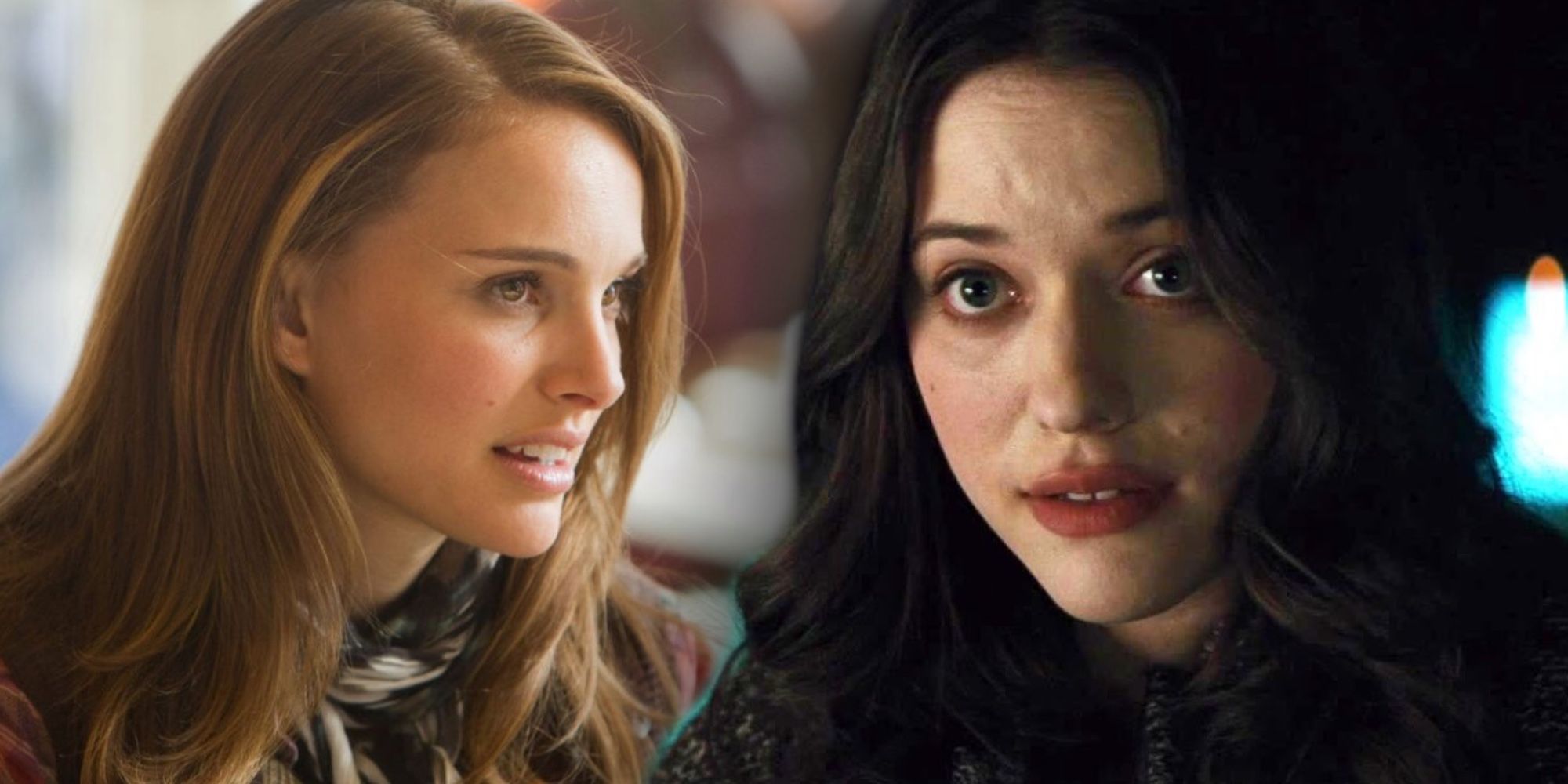 In the first Thor film, Darcy Lewis was introduced to the MCU as Jane Foster’s intern, even though Jane Foster is an astrophysicist and Darcy was a political science major at the time. The joke was that Darcy was the only applicant for the position, despite her lack of experience in astrophysics. By the time Darcy appeared in Thor 2, it was clear she had taken an interest in the field – no doubt inspired by the brilliance and passion of her mentor and friend, Jane Foster. Beyond that, she’s become a bonafide expert in a seriously narrow field. Her WandaVision role has already established her as the key to SWORD understanding what’s happening to Wanda and why and even more importantly, what impact it could have on the fabric of reality. Given that the MCU has a major multiverse arc coming up, Darcy’s role should be expanded to continue to make her the font of knowledge.

It’s currently unknown whether Darcy will return in an MCU film, television show, or something else. As Dennings told Extra, “There are some things I’ve done for Marvel that are coming.” Other possibilities include video games or theme park rides (Disney is adding an Avengers-themed area in Disney’s California Adventure), but Dennings mostly ruled out the potential for Darcy to appear in Thor: Love and Thunder. Fundamentally, if Dr. Darcy Lewis could somehow continue her WandaVision position as an advisor to SWORD and the Avengers, it would fill the void left by Jane Foster and return an important voice to the superhero dynamic.