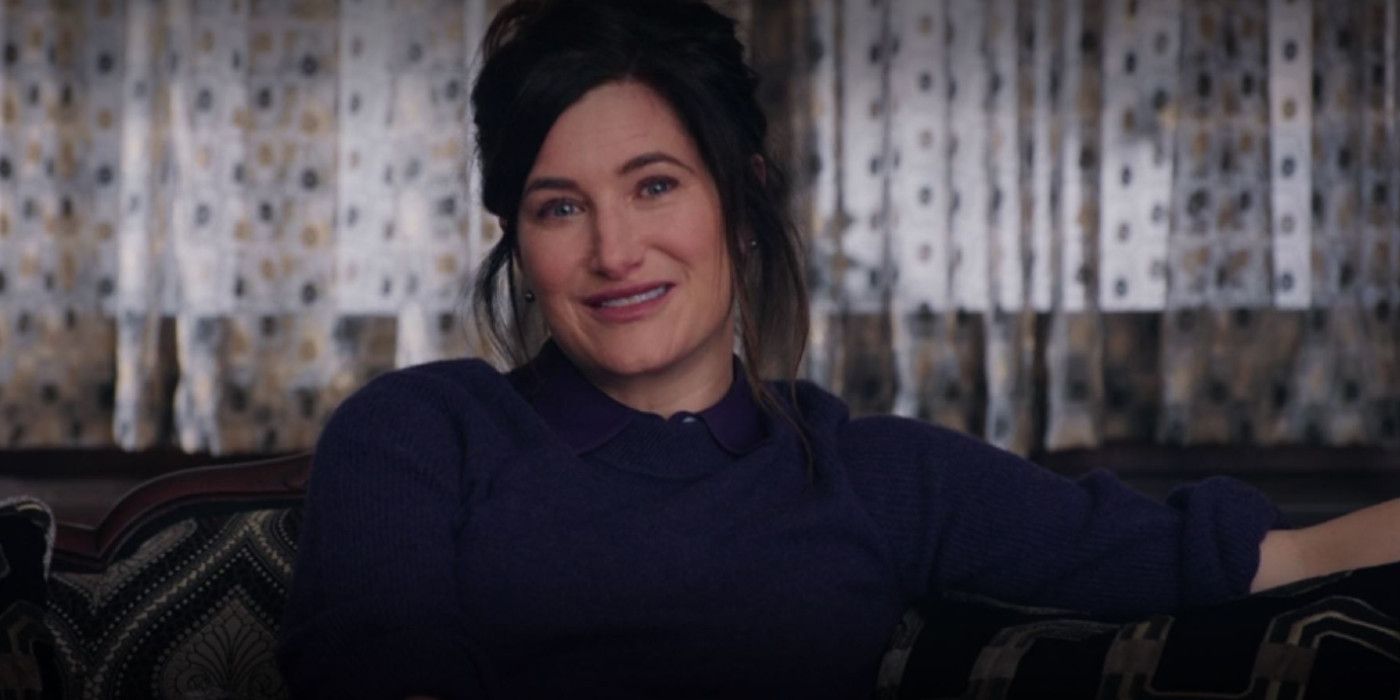 It’s challenging to imagine anyone holding anything against Hahn after her phenomenal performance as Agatha Harkness. Hahn did say she read up on Mephisto after hearing the theory, but she still doesn’t use social media. What’s interesting is that even WandaVision’s showrunner, Jac Schaeffer, didn’t know who Mephisto was before doing press for the show, so Hahn has always been in good company.

Even if Schaeffer had known about Mephisto, the WandaVision team ultimately made the right choice by not bringing Mephisto into the mix. As Schaeffer has noted repeatedly in interviews, the main villain was always Wanda’s grief. Agatha forced Wanda to face her inner demons before Wanda really wanted to, resulting in their epic season finale fight that won Hahn and Olsen an MTV TV award for “Best Fight.”

It’s rather unfair to Hahn’s portrayal of Agatha to simply classify her as a WandaVision villain. Although Agatha’s intentions towards Wanda weren’t exactly pure, and she wanted to steal Wanda’s chaos magic, Agatha was also ironically responsible for snapping Wanda out of her grief. While it’s yet to be officially confirmed, more than likely, fans will see Agatha return in some capacity in the future of the MCU. The devil’s always in the details.