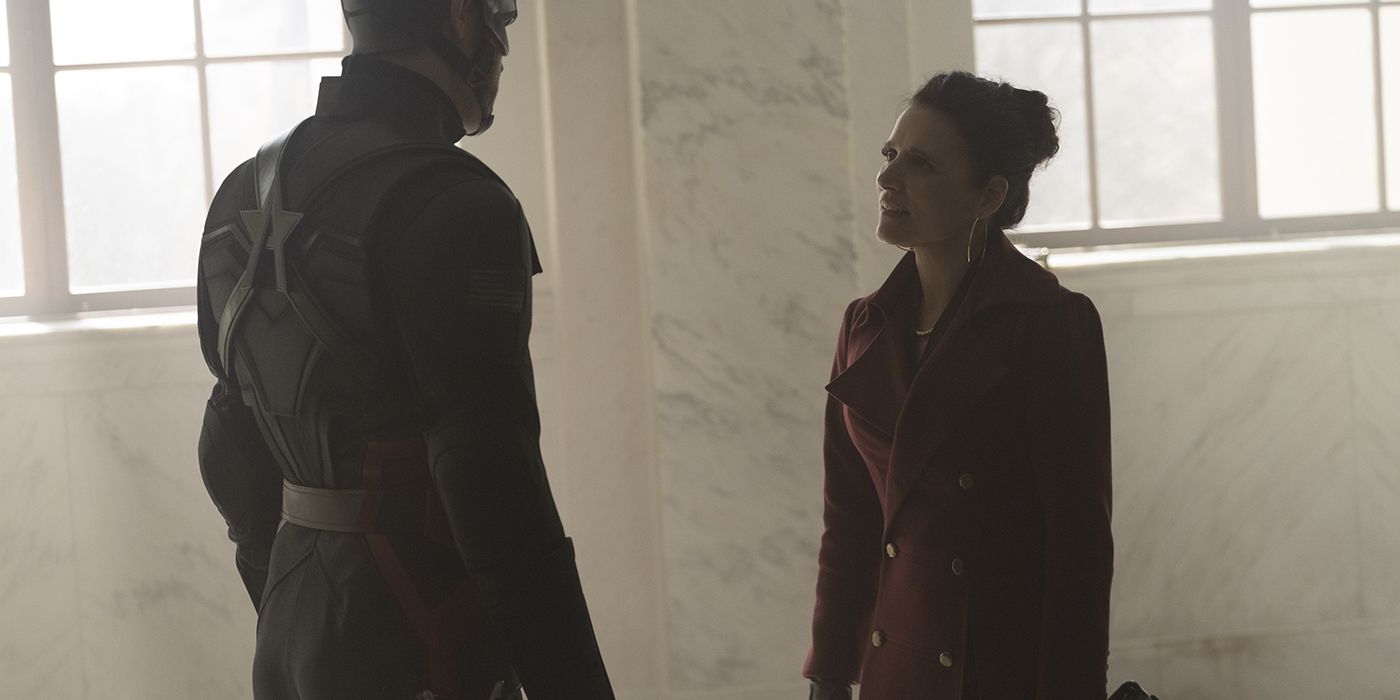 While parts of Phases 1 and 2 of the Marvel Cinematic Universe might have shown some struggles in finding the right path forward for the franchise, Marvel has consistently shown a strong grip on planning out their projects for the future without losing a grip on the present. Seeing the better opportunity to introduce the character in the series while sitting on the release of Black Widow, Marvel’s decision to bring Val to life in Falcon and the Winter Soldier certainly worked out better for both fans and the MCU than a potentially brief cameo in a film could’ve done. But to hear from Spellman that Marvel was the decider of her introduction in a more collaborative effort rather than a mandate, also shows the far brighter side of the studio that fans have come to expect when supporting their projects.

Whether or not she shows up in the Scarlett Johansson-led Phase 4 outing is still anyone’s guess, but Valentina’s arrival in The Falcon and the Winter Soldier is still one of the more exciting things to come from the second Disney+ MCU series. Plus, with multiple people promising there’s a lot more to come from Val in the future, her appearance, or lack thereof, in Black Widow will only be the beginning of a Nick Fury-type espionage character moving forward. Fans can revisit Val’s glorious introduction with all six episodes now available to stream on Disney+.

Source: Everyone Loves a Good Story (via CinemaBlend)