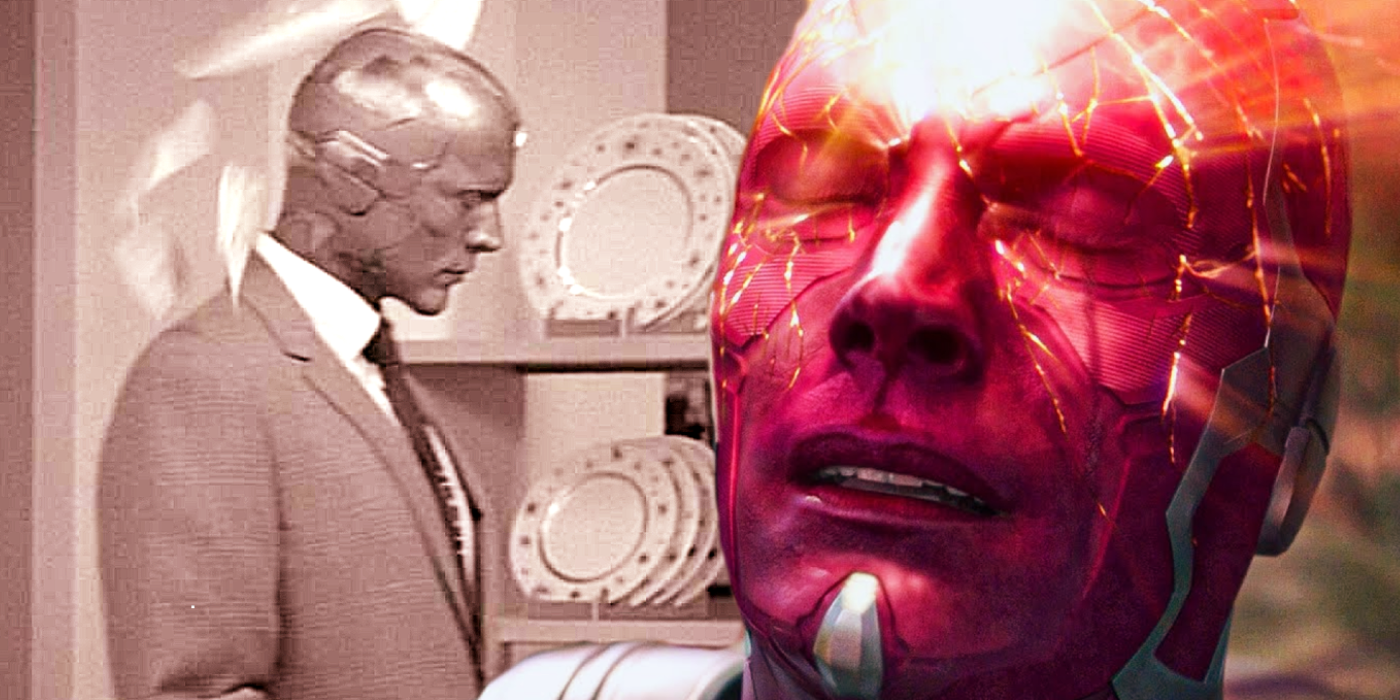 Apart from when she and her brother Pietro used their rage to volunteer as HYDRA experiments to get revenge on Tony Stark, Wanda has repeatedly been asked to mask her emotions and the true limit of her powers. The fact that her powers seem to become more pronounced when she is emotional – whether through pain, grief or anger – is no accident and the Avengers knew that to be the case. They knew her to be volatile, locking her away in the wake of the Civil War disaster in Africa. She was treated with kid gloves, limited in her role as a secondary Avenger until Endgame for the most part or used in such a way that her emotions would prove to be useful. Throughout all of that, her trauma was pushed to the side, partly because she was in the company of others with difficult pasts.

But the idea of her having to suppress her trauma to such a degree that the polar opposite of her actual experience manifests – which is what this strange sitcom world in WandaVision feels like – and her only references to her soul mate’s death is a loaded joke is all the more disturbing. The trauma is still in there, but it’s now malformed and shaped by that suppression and while it’s currently being used to shape an entire reality around Wanda and Vision, that stability can only last so long. And worryingly, as soon as WandaVision reveals its true secrets and Scarlet Witch is encouraged to accept her trauma again, the emotional response could be stunning.