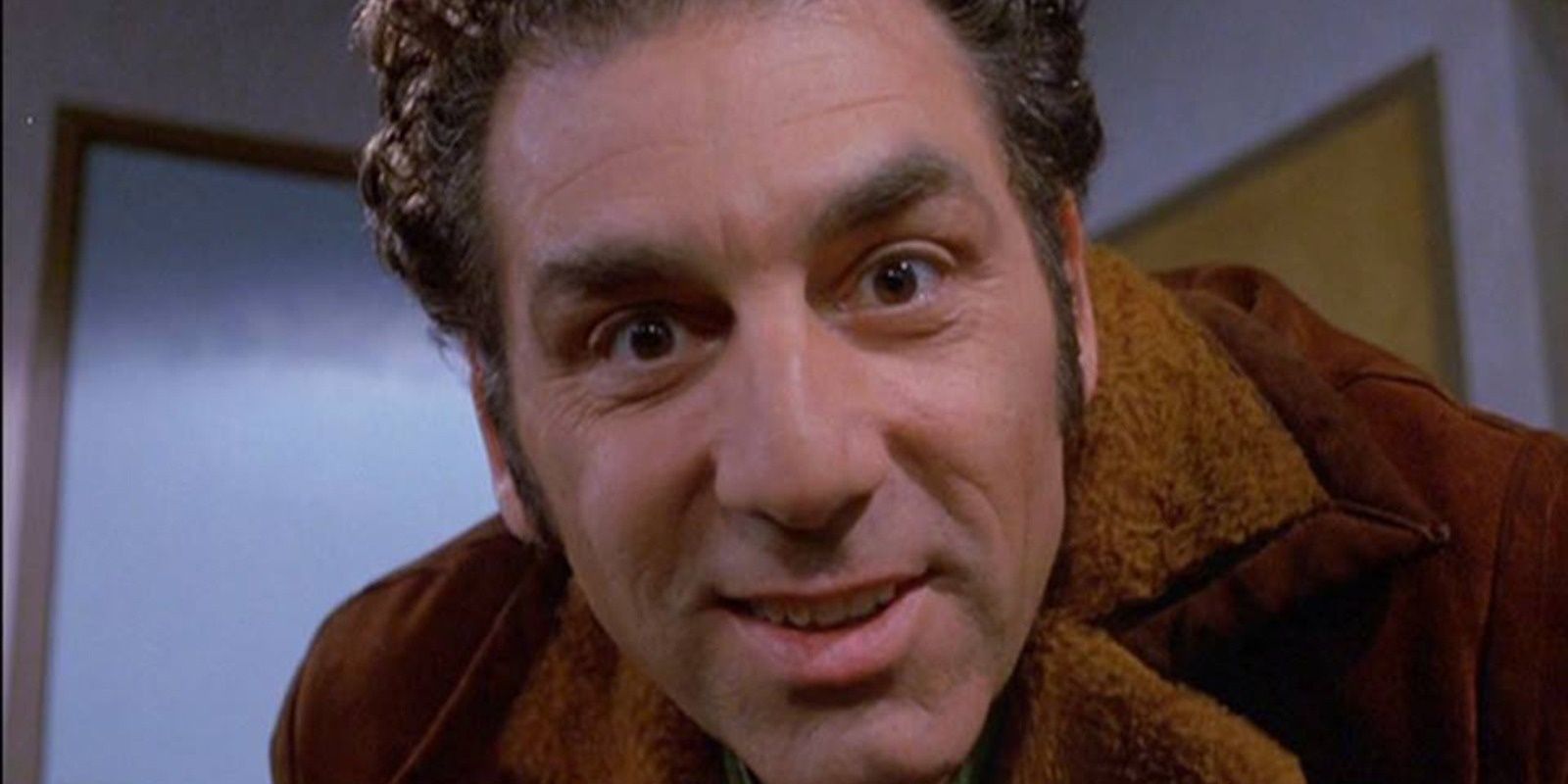 A fan-made trailer does a downright creepy job of reimaging Seinfeld as a horror movie called The Nothing. The hit 1990’s era sitcom may have been famous for its unique cast of characters scrutinizing the minutiae of daily life in New York City, but seen from another perspective, there’s plenty to be terrified about when the laughter stops.

Throughout its highly successful nine-season run, Jerry (Jerry Seinfeld), Elaine (Julia Louis-Dreyfus), Kramer (Michael Richards), and George (Jason Alexander) encountered some of the most memorable moments in sitcom history. And while laughter was the number one priority for creators Jerry Seinfeld and Larry David, some of the situations the four New Yorkers found themselves in were slightly dark at times. There was the Lopper – a serial killer who terrified Jerry, Mr. Marbles, the creepy dummy who lived in Kramer’s apartment, threats and attacks from “Crazy” Joe Davola, and much more. Fortunately, these incidents were played comedically and therefore continue to keep audiences laughing today. However, exactly what would happen if Seinfeld explored its darks side is now a possibility.

By cutting together many of Seinfeld’s darkest moments and removing the laugh track as well as the bouncy music, Vimeo user Max Gold has managed to come up with a trailer for a non-existent Seinfeld horror movie called The Nothing. The glimpse into what a Seinfeld horror movie could be like is actually quite unsettling, and long-time fans of the series will undoubtedly recognize pieces of their favorite episodes as they’ve never seen them before:

Of course, this isn’t the first time that someone has come along and turned the cast of Seinfeld into unwitting horror stars. Plenty of fan-made trailers of Seinfeld as a horror movie exist online. The difference here, however, is that The Nothing actually utilizes horror tropes that convey the sort of subtle terror common to a variety of different horror sub-genres. Whether The Nothing hints at an alien invasion, a serial killer on the loose, or psychological breakdowns, it does so pretty seamlessly, effortlessly invoking the sort of feelings that Seinfeld has never aimed for. It’s a testament to Gold’s abilities as an editor as well, with The Nothing making a pretty strong case for just how creepy Seinfeld’s past episodes can be.

Arguably The Nothing’s biggest weakness is that the trailer doesn’t really give any indication of what the film could be about. It’s simply a mishmash of moments designed to elicit fear. Still, seeing the world of Seinfeld rearranged and reimagine in such a way is a treat, especially for fans of both horror movies and the acclaimed sitcom. It’s safe to say that a Seinfeld horror movie is never going to happen, but that doesn’t mean that fans can’t enjoy imagining just what a world in which Jerry, Kramer, Elaine, and George are facing mortal danger would be like.