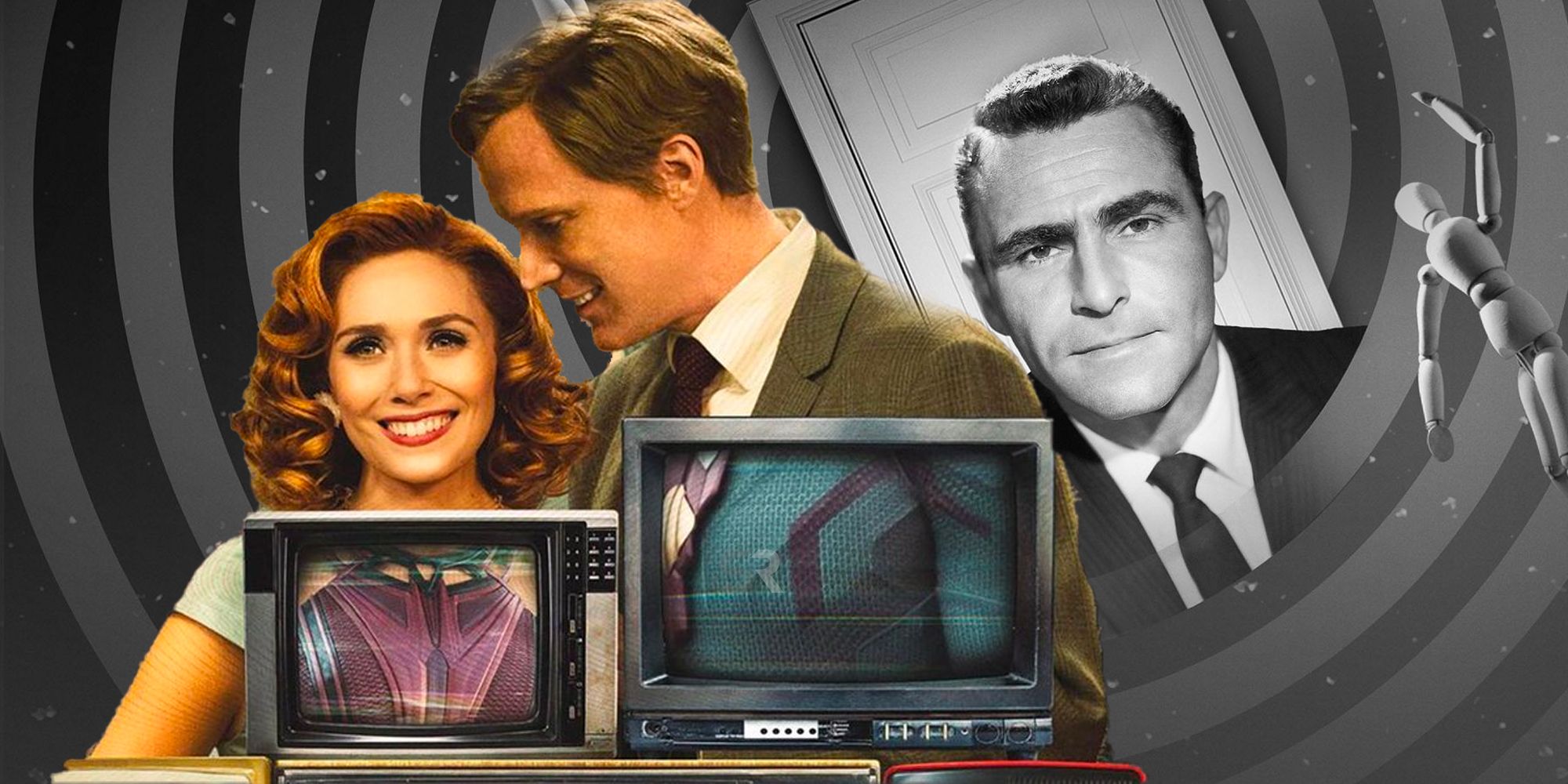 While Schaeffer didn’t fully answer the question, the few shows she name-dropped is enough to give a solid idea of what to expect from the rest of WandaVision. The Twilight Zone, Outer Limits, and Amazing Stories all tackle stories that ultimately feature a twist toward the end. Considering all the bizarre things happening in Westview, these references make sense, although it’s curious if there are any particular episodes that they pulled from. Oftentimes, there’s also a moral learned at the end of those shows’ respective offerings, which could be what’s in store for the Marvel Studios series at its very end.

Aside from the shows Schaeffer mentioned, WandaVision will also be mining inspiration from more lighthearted sitcoms such as Family Ties, Roseanne, and Modern Family. These are more straightforward references as the Disney+ project mimic their look and feel, not so much their narrative. Whatever the case may be, Marvel Studios taking such a big swing for their Phase 4 could be an indication that they’re open to more creative storytelling formats which is a good thing after more than a decade of Infinity Saga.