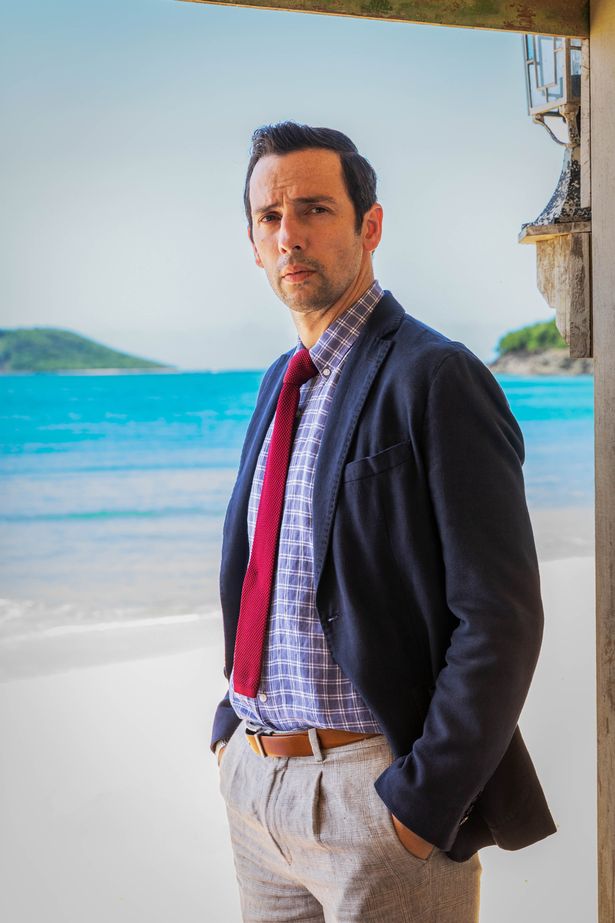 A Death in Paradise boss has teased the next star who will take on Ralf Little’s role as a Detective Inspector could be played by a woman.

It came after his co-star Ardal O’Hanlon, who played Jack Mooney, quit the show.

However it seems bosses are re-thinking the cast and want to replace Ralf with someone else who deserves a shot after fans have questioned whether he is right to lead the cast.

And it appears there could be a huge twist as executive producer Tim Key is eager to give the lead role to a woman.

“#deathinparadise is one of my favourite programmes but this role they have given Ralf Little to play is terrible. Way too much effort to make him look no quirky. Shame,” a second commented.

But others argued Ralf is perfect for the role of DI, with one writing: “Actor Kris Marshall was the Dective In Death In Paradise before Ben Miller took over. Ralf Little Is brilliant In the current series.”

“Just watched Death in Paradise sunny froth a welcome respite from Covid and Ralf Little is the best,” another shared.