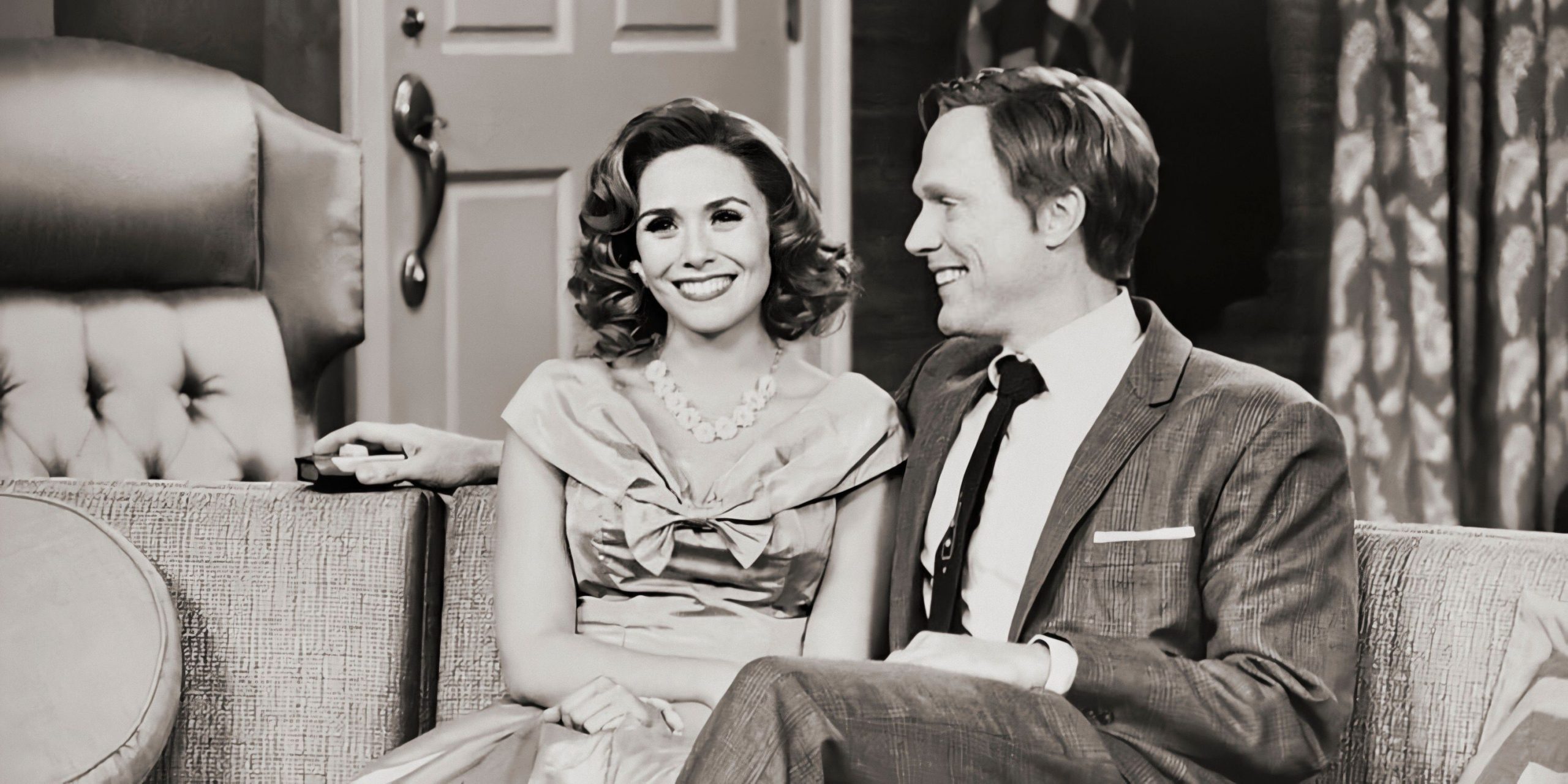 Series director Matt Shakman recently revealed that he and Marvel Studios president Kevin Feige sat down with Van Dyke last summer to consult with the sitcom legend on how to balance the show’s tone. Van Dyke explained to them that the key to The Dick Van Dyke Show‘s comedy was never letting something that wouldn’t happen in real life happen in the storylines. Part of WandaVision was even shot on Warner Bros. Ranch’s Blondie Street in Burbank, which was home to classic shows like Bewitched and Father Knows Best.

It’s clear that WandaVision is going to be something completely different from anything fans have seen in the MCU before. Apart from the classic sitcom style, the series will also feature an episode in the style of The Office, using its documentary-style camerawork. While MCU films have always had a comedic aspect to them, considering the dark nature of the couple’s story, WandaVision‘s comedy has almost an eerie feel to it, putting a sinister twist on 50s and 60s sitcoms.