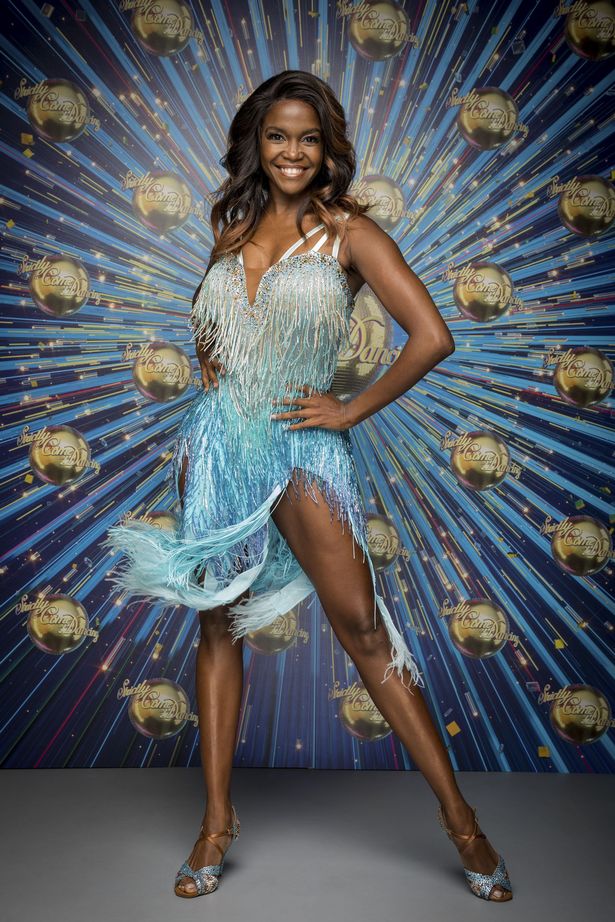 When she was partnered with Bill Bailey, Oti might have thought her chances of bringing the Glitterball home two years in a row had quickstepped out the window.

In comparison to buff, athletic 35-year-old ex-Emmerdale star Kelvin Fletcher, the comic was 20 years older, definitely rotund and likely destined to follow in the dance missteps of Ann Widdecombe and Ed Balls.

That Bill swept to victory in Strictly Come Dancing on Saturday night as a favourite of fans and judges is down to his likeability, talent and wit – but, as he was the first to admit, also down to professional dancer partner Oti Mabuse

For the second year in a row, the South African has moulded a champion against the odds – Kelvin arriving as a late replacement, Bill becoming the oldest winner in a year when producing the BBC show at all was an achievement.

Her dedication means early starts and long days – she gets up at 3am and usually works as late as 10pm.

She said: “I’m an extremely early bird. I’ll sit in bed replying to emails, then either choreograph or look at the current routine for things to improve.”

She arrives at the dance studio at 10am and stays until 10pm.

Bill also told how not a minute in the studio is wasted.

He said: “She’s quite strict planning the day. You’re in a very intense work relationship.”

Earlier this year she released her first book, Dance With Oti, which highlights the importance of movement and expressing your feelings.

It reflects her philosophy on life – keep dancing and anything is possible.