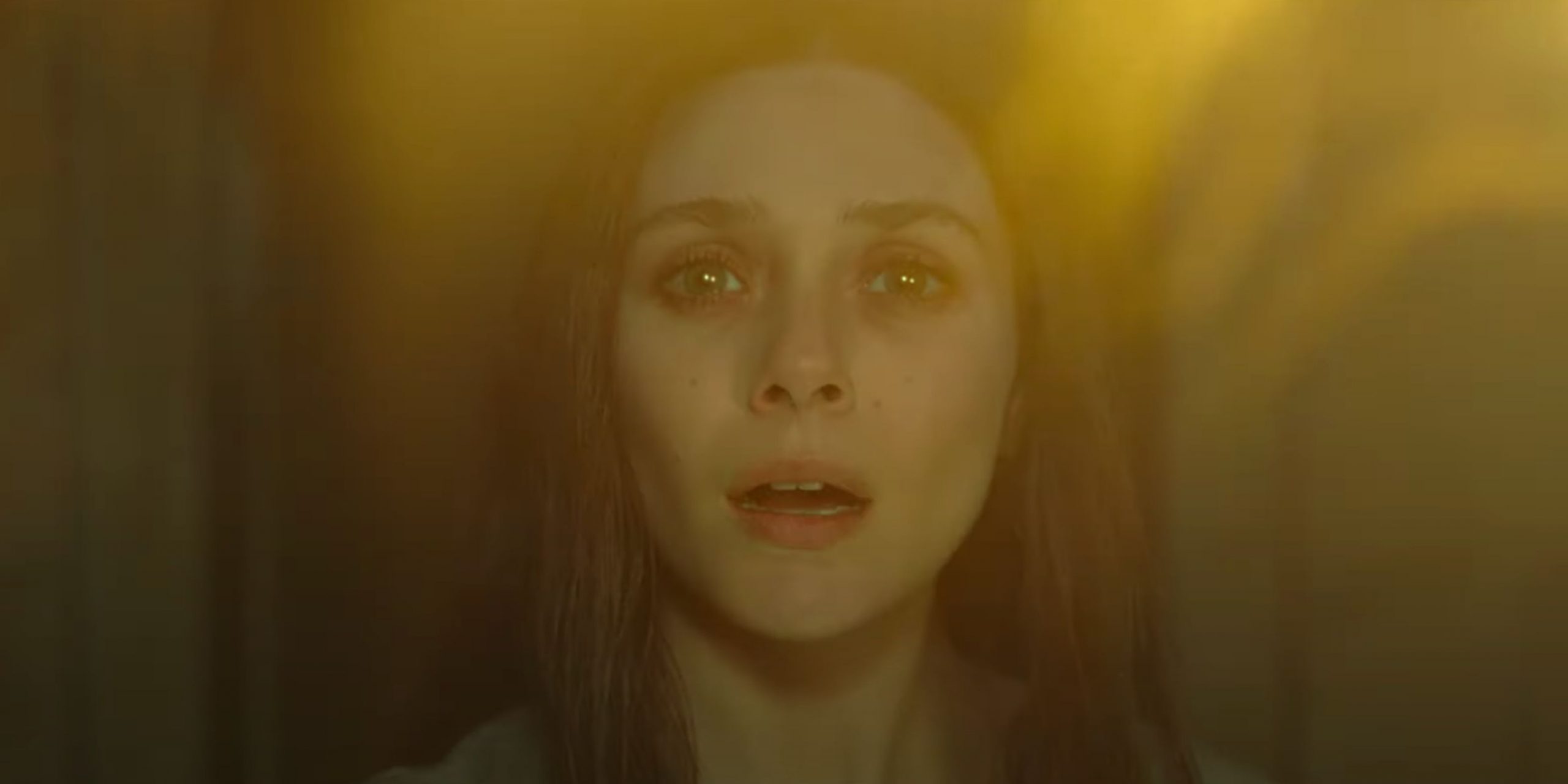 Olsen’s avoidance of the issue is very smart, as she not only manages to deflect the question but doesn’t answer it at all, neither confirming nor denying that the bottle of wine is a ‘House of M’ reference. Naturally, the actor wouldn’t want to spoil anything about WandaVision before it airs, and so if the series does adapt the popular comics storyline, she wouldn’t confirm it anyway. But her deliberate deflection seems more suspicious than an outright denial, so there is still weight to the theory.

Add Olsen’s question-dodging to another ‘House of M’ reference from a more recent trailer, and fans will only be even keener to watch WandaVision when it debuts just over a week from now. Whether the show adapts the ‘House of M’ story, sets it up for a future movie, or doesn’t connect at all, there’s no doubt it’s going to be a strange and fascinating addition to the MCU.