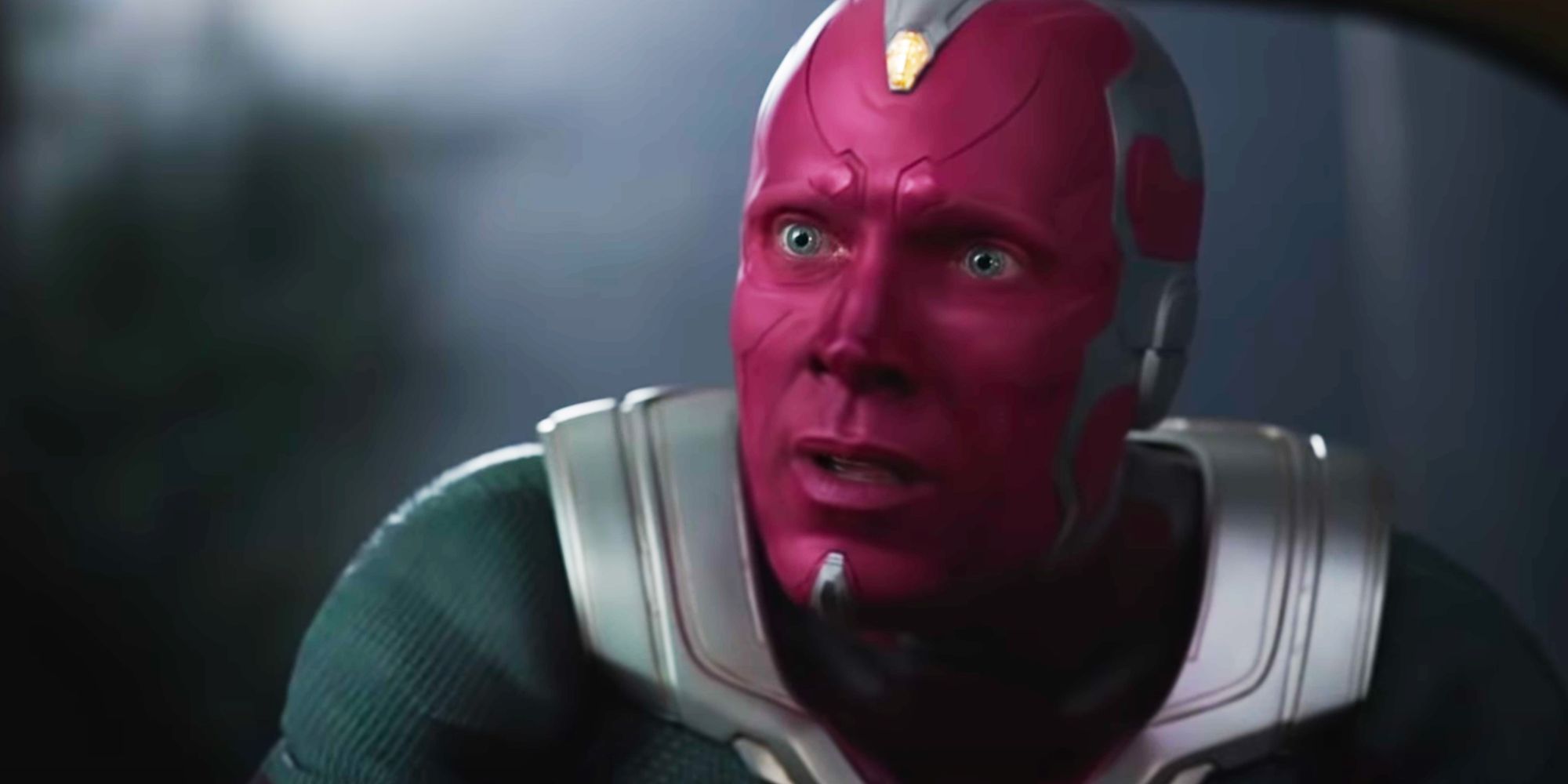 Schaeffer does add that “season one feels like a complete story.” Each of the MCU Disney+ shows, including WandaVision, has been created in a way that they feel like their own comic. Although they are all, obviously, going to be connected within the larger MCU world, each one will work independently. Schaeffer explains that they will feel complete:

“It was always the design with these shows that they feel like a run of a comic. In that way, it feels very complete. It’s an emotional completion I stand by and feel great about and always was very much baked in.”

Although fans are loving WandaVision, it looks like there won’t be a need for a second season. If Schaeffer is to be taken for her word, then there won’t even be an emotional desire for a second season, as everything will feel tied up and complete. Additionally, WandaVision being the first of the MCU Disney+ shows means that there will be more shows and characters to look forward to. For now, it looks like enjoying the show for what it is and the steps it is creating for the MCU is just what Schaeffer wants viewers to be focusing on.