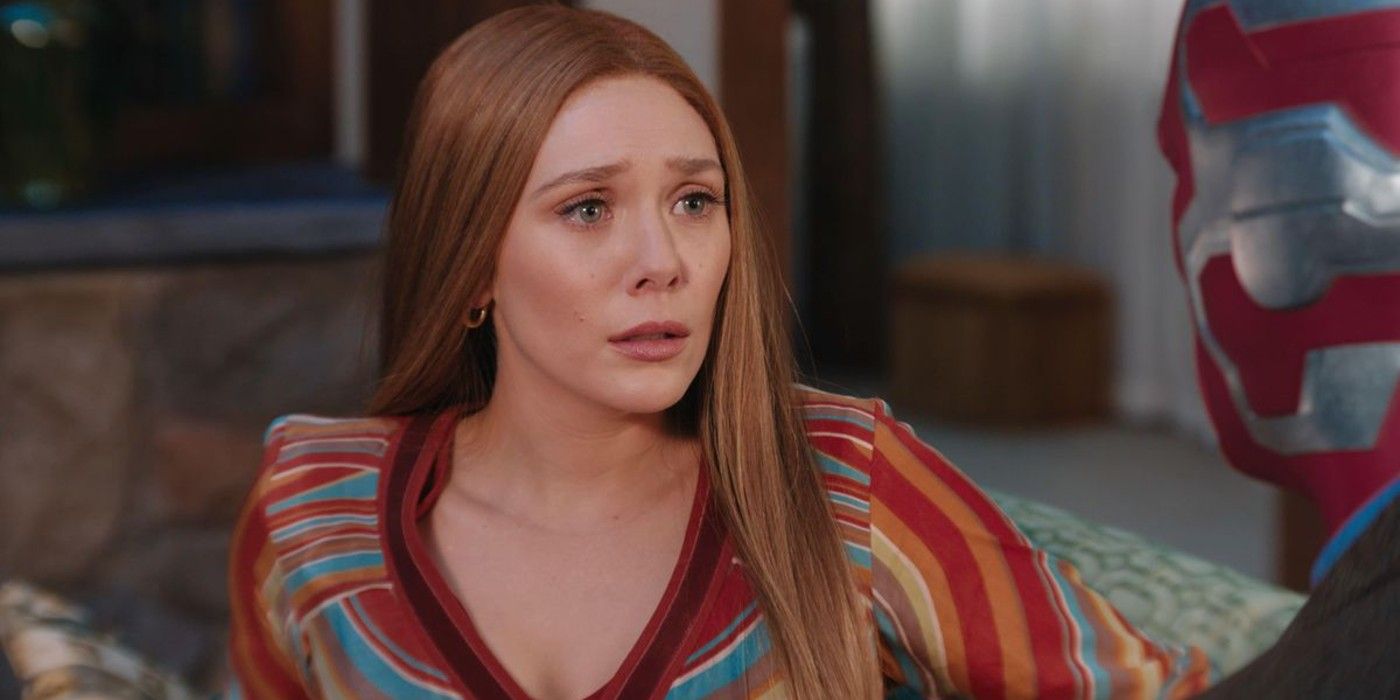 Viewers who have seen the new WandaVision episode will know immediately which moment Smith is referring to, and it is certainly an emotional one. After Wanda has given birth to twin sons, Billy and Tommy, she mournfully shares with Geraldine (played by Teyonah Parris) that she too is a twin and that her brother’s name was Pietro. This seems to trigger a memory in Geraldine, who asks if he was killed by Ultron, referencing Pietro/Quicksilver’s death in the climactic battle of Avengers: Age of Ultron back in 2015. As Wanda interrogates Geraldine, who tries to fall back into her happy sitcom-behavior, Olsen and Parris subtly display a range of emotions that communicate a struggle between the two characters, the exact nature of which remains a mystery. The scene ends with Geraldine being cast out of the forcefield-protected town of Westview, presumably by Wanda.

It’s difficult to imagine many fans disagreeing with Smith on this one, as the excellent scene hints at a deeper conflict at the heart of WandaVision‘s sitcom parodies without revealing too much concrete information about the show’s mystery. Olsen has discussed how such moments of collision between the sitcom-world and the larger MCU are the most interesting to her as a performer, and she gets to show why in this episode. Whether or not scenes like this make her Emmy-worthy is up for debate, but she can expect at least one Marvel-loving filmmaker to campaign for her when the time comes.