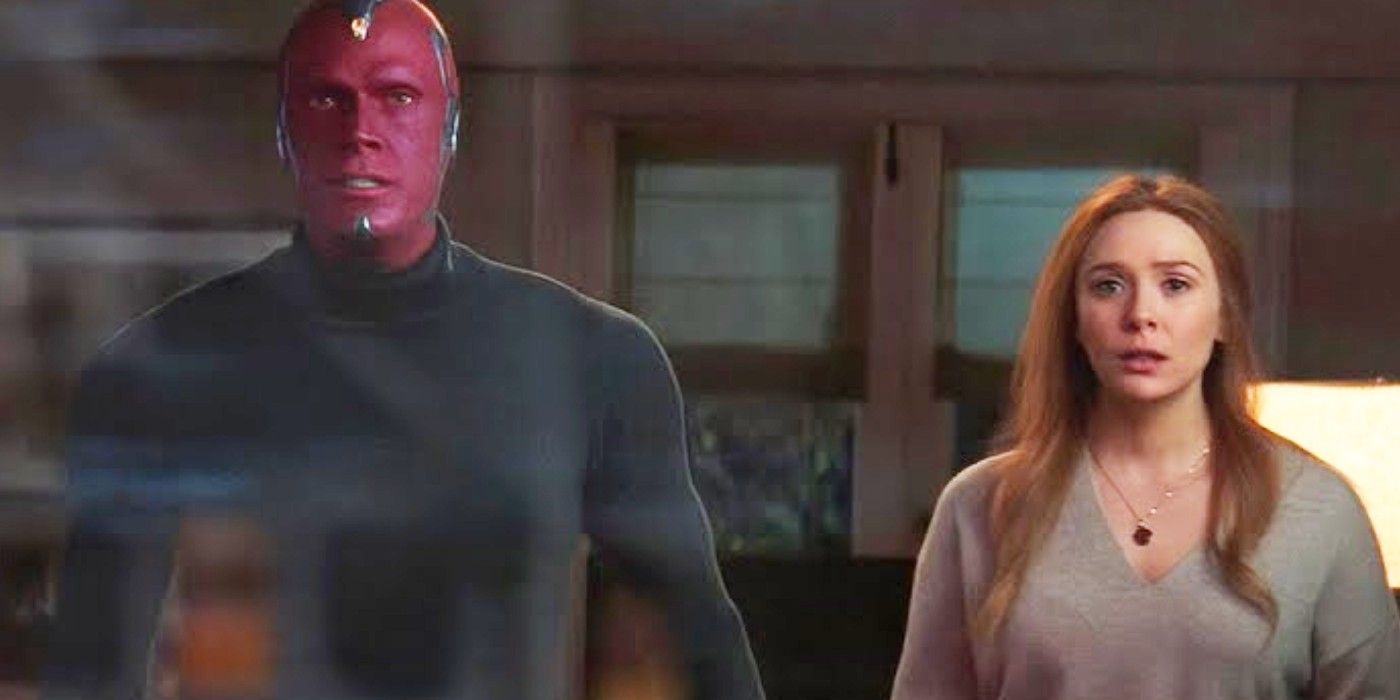 WandaVision stars appeal to viewers not to spoil the upcoming finale. In mere hours, the much-anticipated ending of Marvel Studios’ inaugural Phase 4 project will finally come to a close. But amidst everyone’s excitement, people involved in the show request those who are seeing it immediately when it drops on Disney+ to not openly talk about whatever plot twists the show still has in store for everyone.

Following a slow-burn start that looked and felt more like traditional sitcoms than the usual MCU fare, WandaVision has started answering some of the show’s most pressing questions in the last several weeks. There’s the confirmation that Evan Peters is not Pietro Maximoff and that Agnes a.k.a. Agatha Harkness is the show’s villain. In the penultimate episode, the series further revealed pertinent details about how exactly the Maximoff Anomaly began with Wanda using chaos magic to create the Hex around Westview and manifest Vision into existence. That said, there are still several WandaVision queries that need answering and hopefully, the upcoming finale delivers on that.

Posted on Marvel Entertainment’s official YouTube page is a PSA video starring Randall Park and Kat Dennings who play Jimmy Woo and Darcy Lewis in the MCU reminding everyone to keep spoilers at bay after catching the WandaVision finale in a matter of hours. The clip then features the glitching effect that the show is known for as they attempt to talk about important details from past episodes. Watch it below:

While this is Marvel Studios’ first official small screen project with a much-talked-about season finale, they’ve previously launched PSA campaigns like this before. More specifically in Avengers: Infinity War and Avengers: Endgame, directors, Joe and Anthony Russo, personally asked everyone to refrain from openly talking about events in the film, especially on social media for the sake of those who weren’t able to catch the aforementioned blockbusters on opening night. Admittedly, it might be a little difficult to do that in WandaVision since everyone has equal access to it once the finale drops.

There have been a lot of theories floating around about what to expect from the show’s final episode. At this point, there is no official word yet for another season of the show, so it’s safe to assume that the most pressing questions will be somehow answered in the upcoming episode. That said, director, Matt Shakman, recently admitted that some may ultimately find the WandaVision cap-off to be disappointing if their personal theories do not pan out. Nevertheless, it’s important to remember that at the end of it all, the show is about Wanda dealing with her grief and they made sure to craft an ending that stays true to that principle.