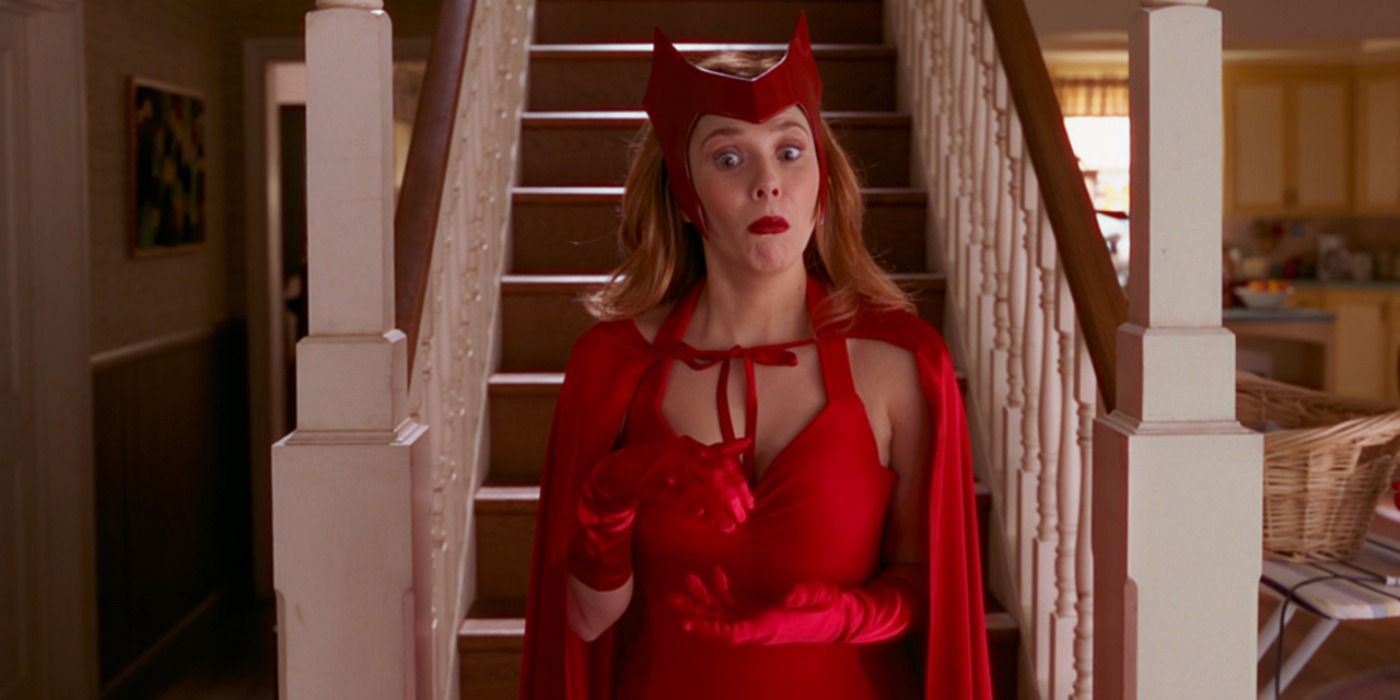 Olsen’s mom’s Marvel mistake was totally harmless yet absolutely hilarious. The question is, where does Wanda Maximoff go from here? Will she embrace her identity as the Scarlet Witch in the WandaVision finale? Will she don a new Scarlet Witch costume like the one she saw in the vision the Mind Stone showed her? What does the Scarlet Witch name drop mean for Wanda’s confirmed appearance in Doctor Strange In The Multiverse of Madness?

There are a lot of questions that episode nine of WandaVision may or may not answer. What has been confirmed from the show director Matt Shakman is that there will be no surprise tenth episode of WandaVision. However, this show has always been Wanda’s story, an exploration of her grief and her path to truly becoming the Scarlet Witch. The possibilities for where Wanda Maximoff can go from the WandaVision finale onwards are endless and very exciting.