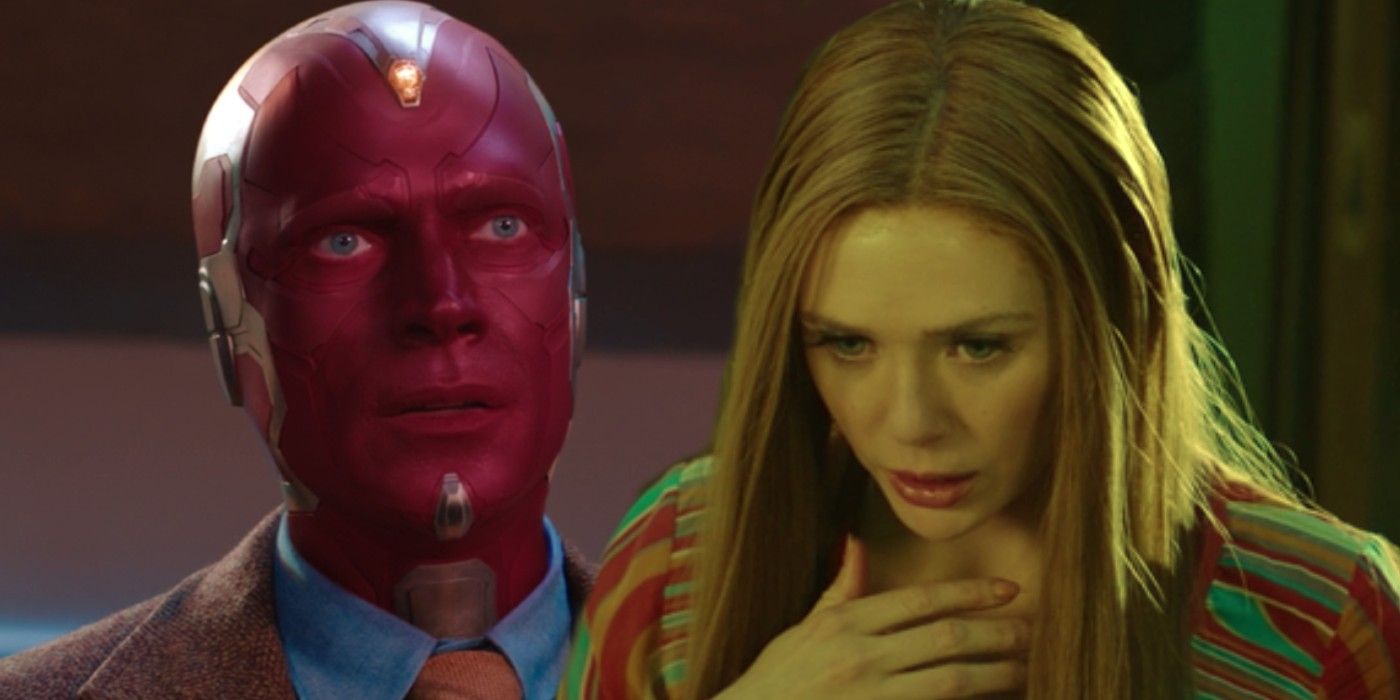 One possibility that has been brought up in the past based on a featurette for WandaVision is the arrival of Wonder Man, an integral character in Vision’s backstory. In her interview with The Playlist, Schaeffer didn’t give up the goods on whether or not Wonder Man would appear, as Marvel is reticent to ever give away spoilers for their content. Fans will just have to tune in next week to see where the narrative goes from the end of this week’s episode.

There’s still plenty of enjoyment to be found for those who haven’t become invested in the show’s pacing yet. Episode 4 brought plenty of Easter eggs to be investigated by hardcore MCU fans. There was also the stunning twist regarding Vision that occurred near the end of the episode. There are only five episodes of the show left. Whatever “wild ride” is in store for viewers of WandaVision is going to have to unfold very soon.