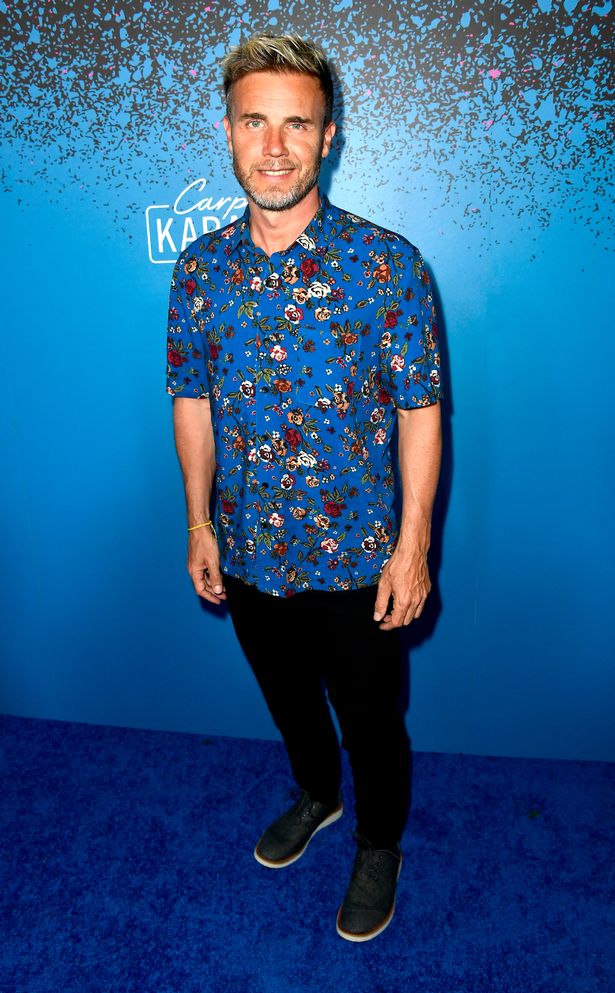 Gary Barlow has landed a presenting gig as the face of a Big Reunion style TV show that will see bands brought back together on ITV.

The 50-year-old Take That star is to front a new series which will see performers form the ‘80s, ‘90s and ‘00s reunite to sing again.

It is reported the star hopes to track down band members of groups such as S Club 7 – who enjoyed a reunion tour as recently as 2015 –and convince them to sing live again for viewers.

The groups will re-record their hits and each be given a one-off gig at the Royal Albert Hall in London – with the show and gigs all set to take place later this year.

The source warned: “There’s obviously a bit of uncertainty about how the groups will sound in the studio bearing in mind it has been over 20 years since they recorded their original tracks, but that only adds to the drama.”

The reality show tracked down former pop groups and gave them a second chance in the spotlight.

A hit for ITV2, millions tuned in each week to see former bands including Five, Atomic Kitten, Liberty X, Blue, Eternal and Damage take to the stage again.

The show uncovered never before known feuds – with J from Five forced to defend himself from accusations he bullied fellow band member Sean Conlon.

While Kerry Katona clashing with fellow Atomic Kitten bandmates Liz McClarnon and Natasha Hamilton proved another ‘warts and all’ aspect to the popular series.