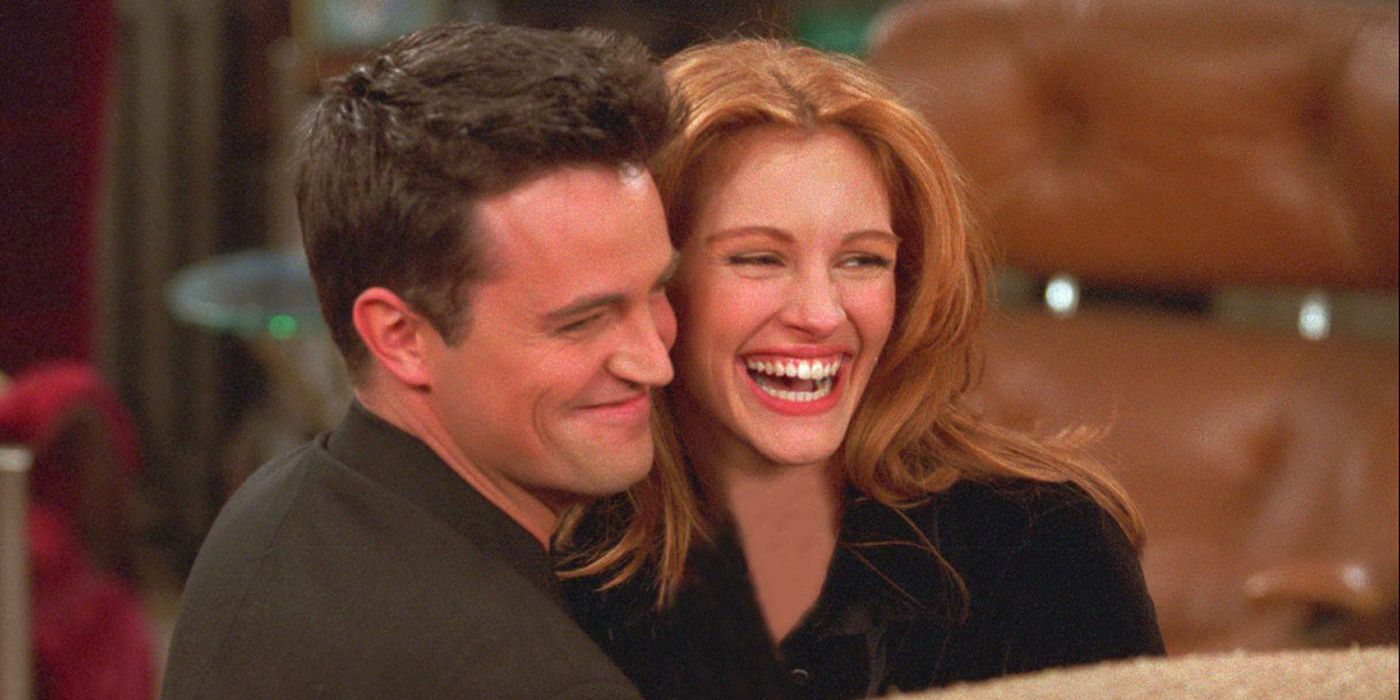 Going the extra mile would pay off, ultimately, as “The One After the Superbowl” turned to be the highest-rated episode of Friends in terms of ratings. And, of all the big guests, Roberts had perhaps the most interesting part. Susie initially shows interest in Perry’s character, Chandler Bing, but it soon turns out that she’s holding a grudge because of something that happened when the two were in elementary school. This theme would repeat throughout the rest of Friends, as Chandler is confronted with the fact that he hasn’t always been the nicest person.

It’s arguably the relationship between Monica and Chandler that changes the duo for the better, despite its ups and downs. With her scene-stealing portrayal of Susie, Roberts offered an audience an early preview of the fact that Chandler would struggle for a long time before committing to a healthy relationship. And, of course, she was pretty hilarious as well, so it’s a good thing that the actress was convinced to make a little time for Friends.