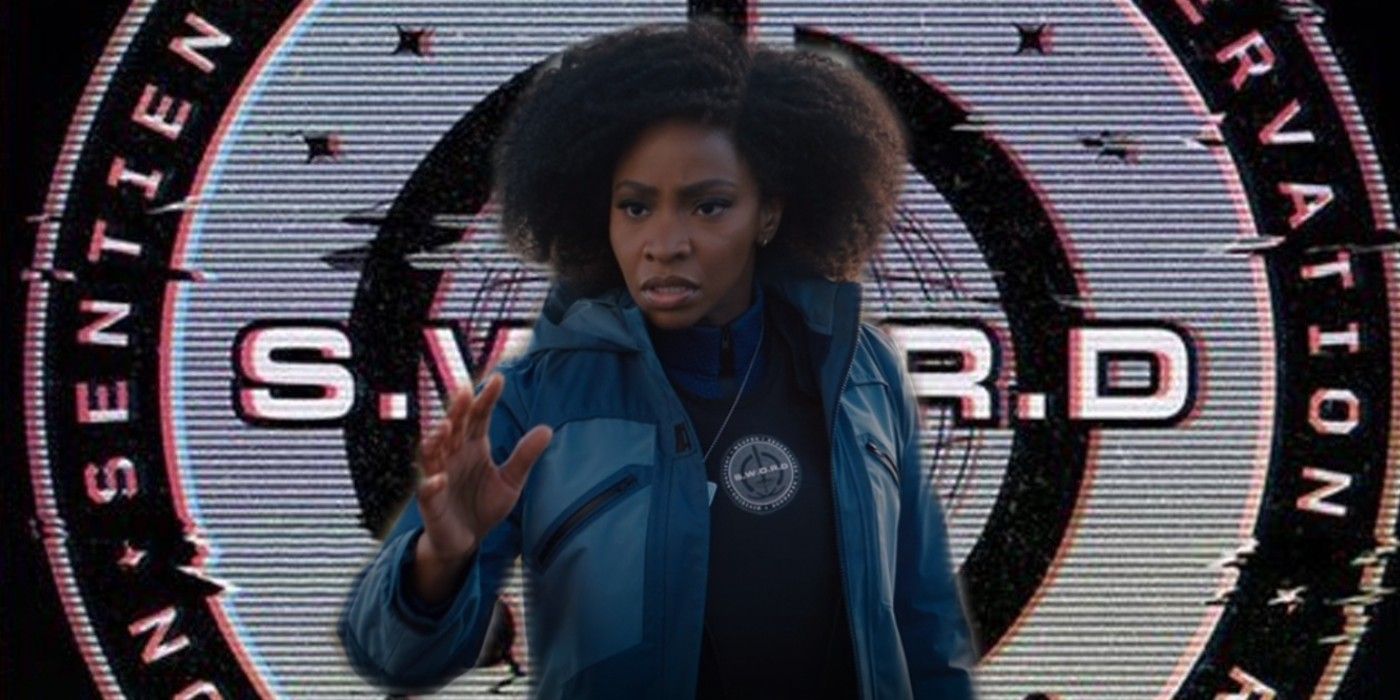 It makes sense Schaeffer is being as vague and mysterious as she possibly can regarding the name change. Though it’s hard to figure out anything definitive from her comment, it’s possible S.W.O.R.D. will wind up being a big part of the MCU’s future, perhaps similar to the way S.H.I.E.L.D. was a central organization during the first three phases. With WandaVision likely tying into Doctor Strange in the Multiverse of Madness, there is a good chance more will be revealed during that upcoming movie.

In the meantime, S.W.O.R.D. will also play a central part in WandaVision‘s remaining episodes. The show is just getting into the mystery at the heart of the plot, and there’s no doubt S.W.O.R.D. is going to end up having to tussle with Scarlet Witch (Elizabeth Olsen) before anything is properly resolved. There’s also the matter of the huge WandaVision cameo Olsen can’t believe hasn’t leaked yet, which may be related to S.W.O.R.D. somehow. Hopefully, all will be revealed in the coming weeks.