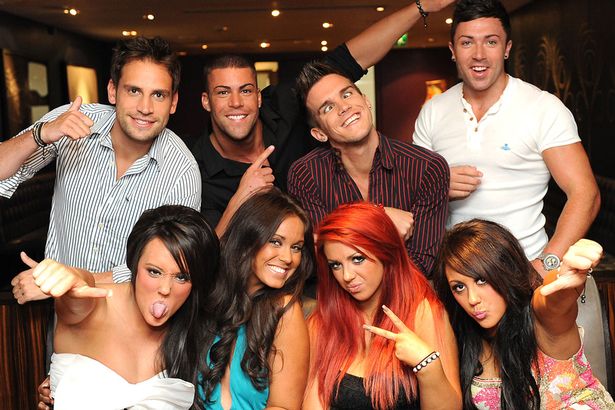 Gary Beadle has appeared to snub the tenth anniversary of Geordie Shore.

The reality TV star, 32, has reportedly left MTV bosses ‘fuming’ after he refused to take part in ten-year celebratory show.

Back in 2011, Gaz shot to fame when he appeared alongside original cast members Charlotte Crosby, Vicky Pattinson and James Tindale.

Despite the fact the show catapulted him to fame and fortune, the TV star has told producers that he’s ‘too busy’ to take part in the tenth anniversary of Geordie Shore.

While the other former cast members are keen to get the ball rolling, the proud dad-of-two has no interest in heading back to the famous Geordie house.

After six whirlwind years on the hugely successful show, Gary made the decision to leave in 2017 after falling head over heels for his fiancée Emma McVey.

Gary is currently enjoying spending some quality time with Emma and their two kids, Chester, 3, and Primrose, 1, in lockdown.

The Mirror has contacted MTV and Gary’s reps for comment.