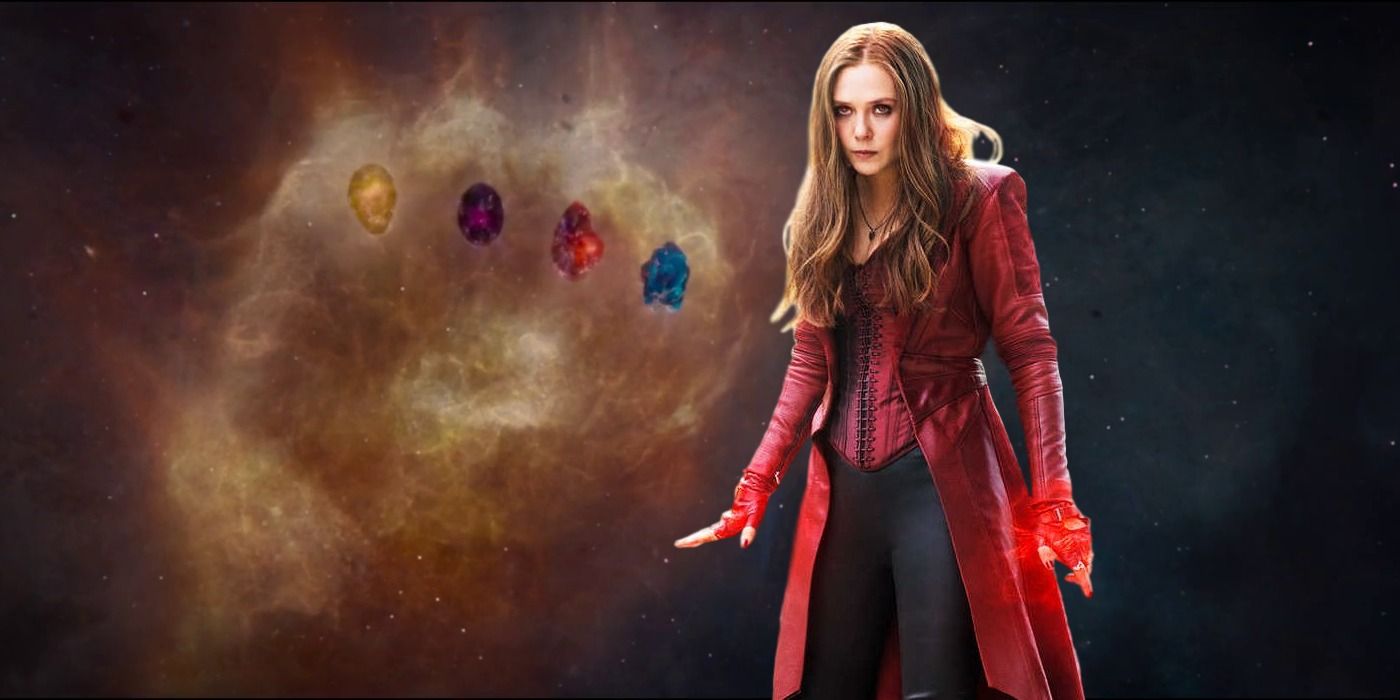 While the Infinity Stones weren’t necessarily part of the set designing process for WandaVision, that doesn’t mean they don’t have anything to do with the show at all. Both Scarlet Witch and Vision’s powers were derived from the Mind Stone, and while all six gems were supposedly destroyed in the primary MCU timeline, the yellow crystal is noticeably back in the synthezoid’s forehead. This understandably raises questions with regard to its authenticity. As revealed in the latest episode, Wanda retrieved her lover’s body from S.W.O.R.D. while the organization was possibly trying to experiment on it illegally. Given this, it’s curious how exactly she revived him—if she actually did.

Only time will tell if and how the Infinity Stones are impacting WandaVision‘s overall storytelling. At this point, it seems like everything that’s happening in Westview is Scarlet Witch’s doing. Perhaps she’s aided by a mystery character, but there’s no concrete evidence just yet the gems are significantly at play here. Whether or not they ultimately are, it’s safe to say the show is firmly establishing Wanda as one of the most powerful heroes in the MCU.