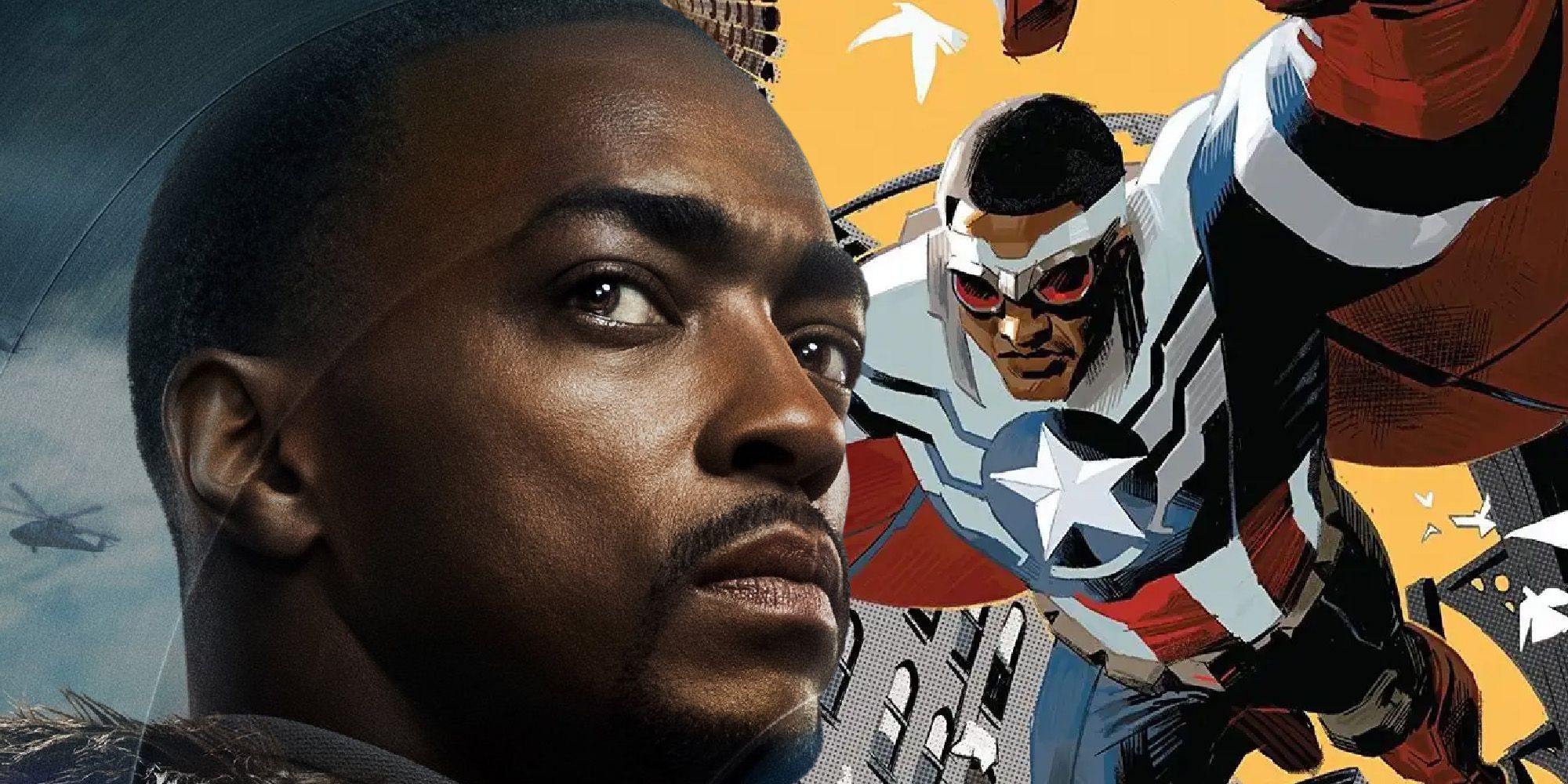 After having Steve Rogers as Captain America, it appears that something will stop Sam from immediately stepping into his shoes. There have been reports that the U.S. government will step in and prevent Sam from becoming Captain America, and there’s a chance that the decision could be racially motivated at the end of the day. It is clear John Walker – another white and blonde-haired military member – will take on the mantle at some point. But, with The Falcon and The Winter Soldier also rumored to include Isaiah Bradley, the first Black Captain America in the comics, Sam could learn about the hidden history of Black men in the super-soldier programs.