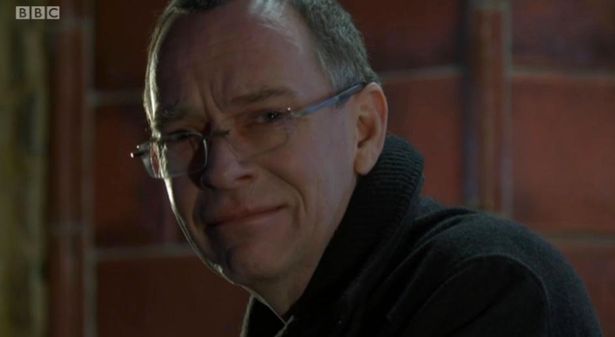 EastEnders fans are convinced that the return of ‘Homeless Ian Beale’ is inevitable after he ditched his phone and hopped on the tube.

Tonight, Ian finally discovered that Sharon had known all along that he was a large part of the reason son Dennis had died last year.

As he confronted her, Sharon revealed the bitter truth – that she’d been poisoning him all along and wanted him to die.

A pathetic Ian then proceeded to shovel in the toxic spaghetti she had cooked, but Sharon was unable to cope with the guilt of being a killer and forced him to be sick.

One tweeted: “I dunno if I can cope with homeless Ian again. It’s taken me 10 years to recover from last time #EastEnders.”

While another commented: “Is Ian having another breakdown, return of homeless Ian #EastEnders.”

A third wrote: “so I take it Ian’s gonna reappear 6 months later as homeless Ian #EastEnders.”

“Wonder if Ian will come back looking homeless again. #EastEnders,” another remarked.

*EastEnders returns Monday on BBC One