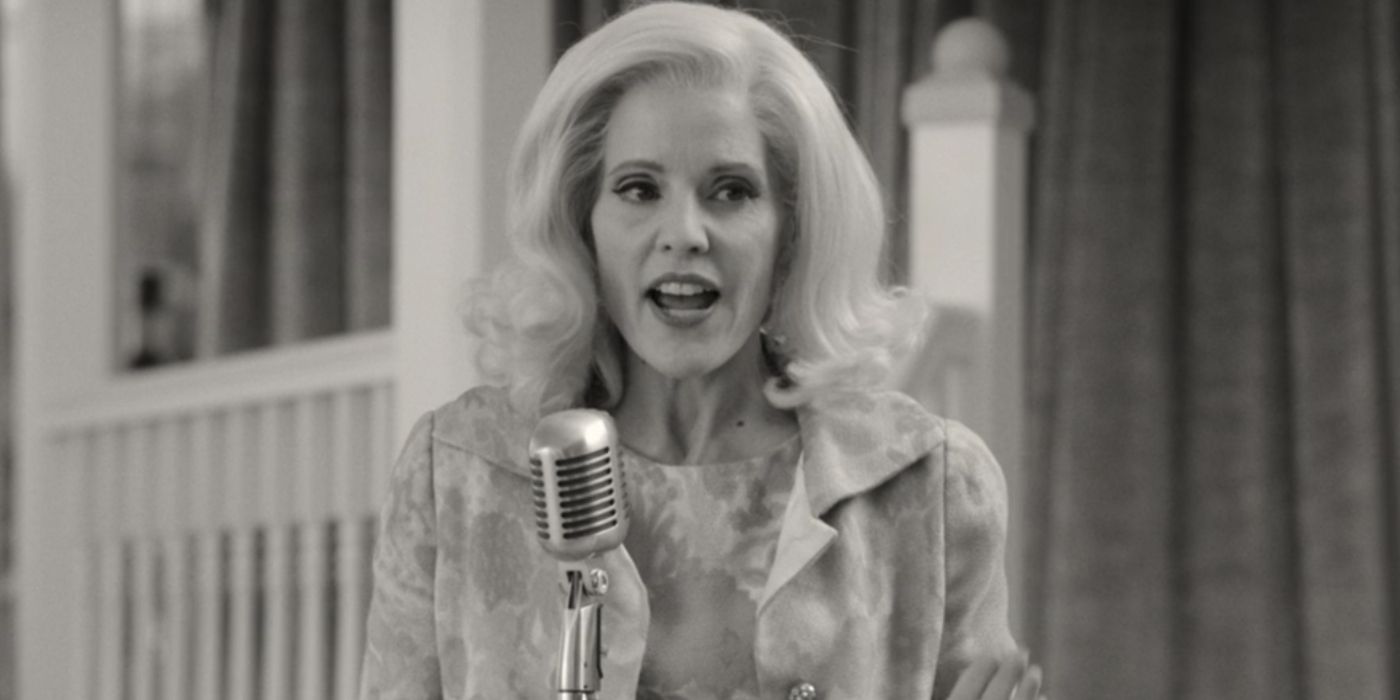 Caulfield also said that she liked filming all of the decades. Although she said that the 60’s episode was the most challenging to film, she certainly made it look effortless during her first appearance in the finished episode. The tribute to sitcoms of each decade have added another layer to WandaVision that balances out the dark mystery that seems to be asking to be solved. Dottie did make a brief appearance in the 70’s themed episode, and she does show up in the WandaVision mid-season trailer.

Could Dottie possibly be behind what’s really going on in Westview, or is she just an innocent lost resident like the rest of the town’s people? Hopefully WandaVision will answer this question in the remaining episodes of the series, episodes which showrunner Jac Schaeffer has promised will be a wild ride for WandaVision fans. It will be interesting to see what transpires as the show peels back the mystery.