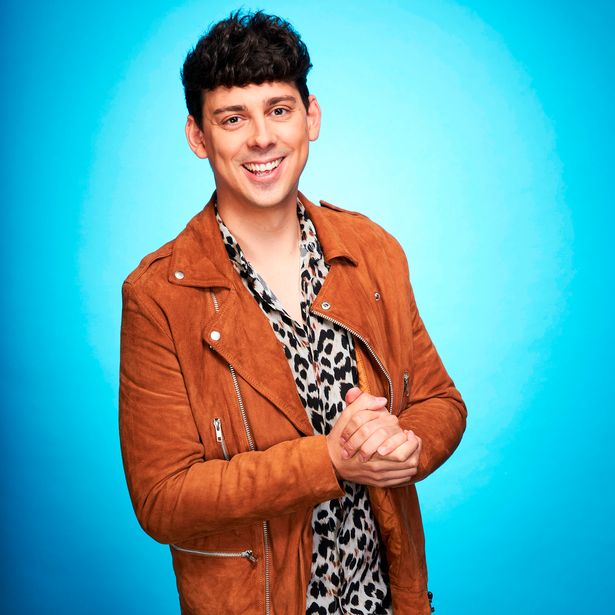 Matt, 29, will make his debut on the ITV show this weekend after replacing fellow comedian Rufus Hound in the competition.

But Torvill and Dean were careful to not give too much away when asked how well they think Matt will do in his first performance.

They revealed they haven’t seen him skate in a few weeks, but hope he’s made some improvements since then.

“He’s been training the same amount of time when everybody else started,” Dean confirmed during a chat with Mirror Online.

“We’ll have to see, I’m not going to predict. I have no pre-idea of what’s going to happen, it has to happen on the night,” the 62-year-old added.

When asked about his skating ability, Torvill replied: “He did have his own style. Chris and I were both quite surprised at how good he had got from where he had started.

“His skating still needed a lot of work, but from when we had seen him initially at the bootcamp… also he had his own style of performance, it was a very clever performance as well.

“We would have liked to have seen if he had progressed from there with the skating but I guess it wasn’t meant to be.”