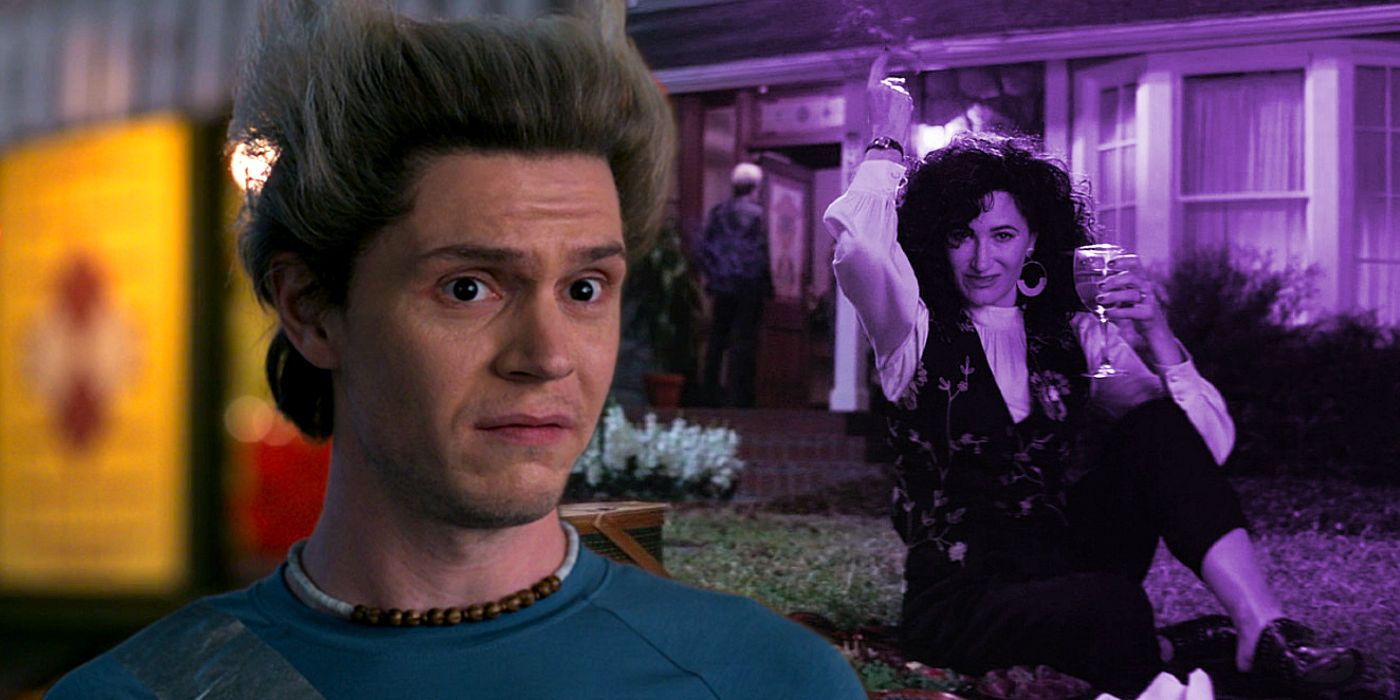 Peters didn’t appear in the penultimate episode of WandaVision, but the last time he was on it, he caught Monica Rambeau snooping around Agnes’ house, eventually finding the stairs to her dungeon. Depending on his real identity, perhaps the pair find themselves in their own battle. It’s worth noting that Monica has already gained her superpowers as Photon, making her more than capable of taking on Peters’ fake Pietro, who might be powered by Agatha. With their ruse busted, it’s curious if he still has the super speed to mimic the real Quicksilver’s powers.

As it is, Peters’ appearance in WandaVision may be nothing more than stunt casting to keep viewers distracted from the show’s narrative. It’s a clever move, as it not only helps preserve the secrecy of the show, it also kept people talking about the show. It’s a good marketing ploy, enticing those who may not be traditional MCU fans to check out the series since everyone is talking about it. Granted that Peters’ involvement was leaked prior to his MCU debut, there’s still so much to learn about his mysterious character, and hopefully, the WandaVision finale will provide some answers about his real origins.