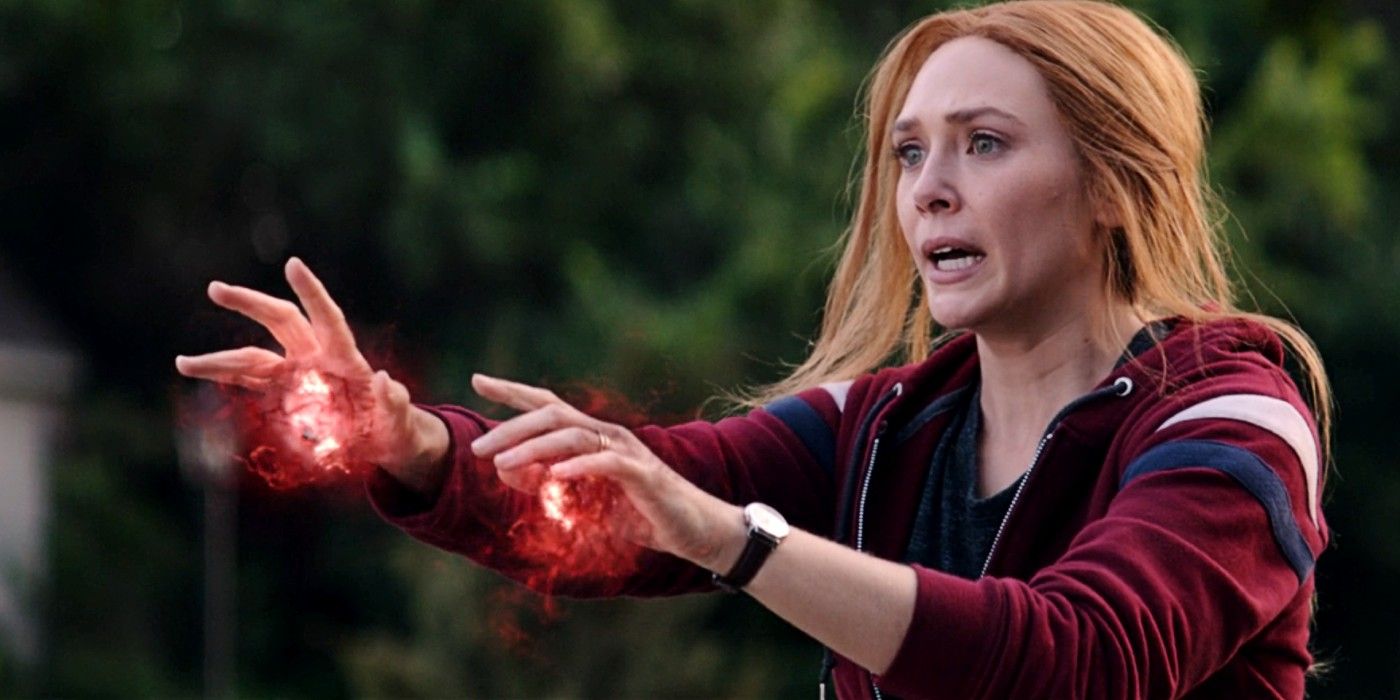 WandaVision is undoubtedly a massive success for Marvel and Disney, even ranking as the most popular TV show in the world since the release of the fifth episode, according to a Parrot Analytics survey. The catchy theme song, “Agatha All Along” from the seventh episode, which revealed Wanda and Vision’s nosy neighbor Agnes (Kathryn Hahn) to be the villainous Agatha Harkness, became a viral sensation, leading to a Spotify release and various remixes.

Considering WandaVision is not the only Marvel show fans are getting, it’s understandable that a second season is not the center of Marvel’s focus right now. With the upcoming Falcon and the Winter Soldier and Loki shows coming to Disney+, fans are getting a plethora of new MCU content. If WandaVision continues with a second season, it would need to make sense and not just be a follow-up to this season, which is set to have a satisfying conclusion.