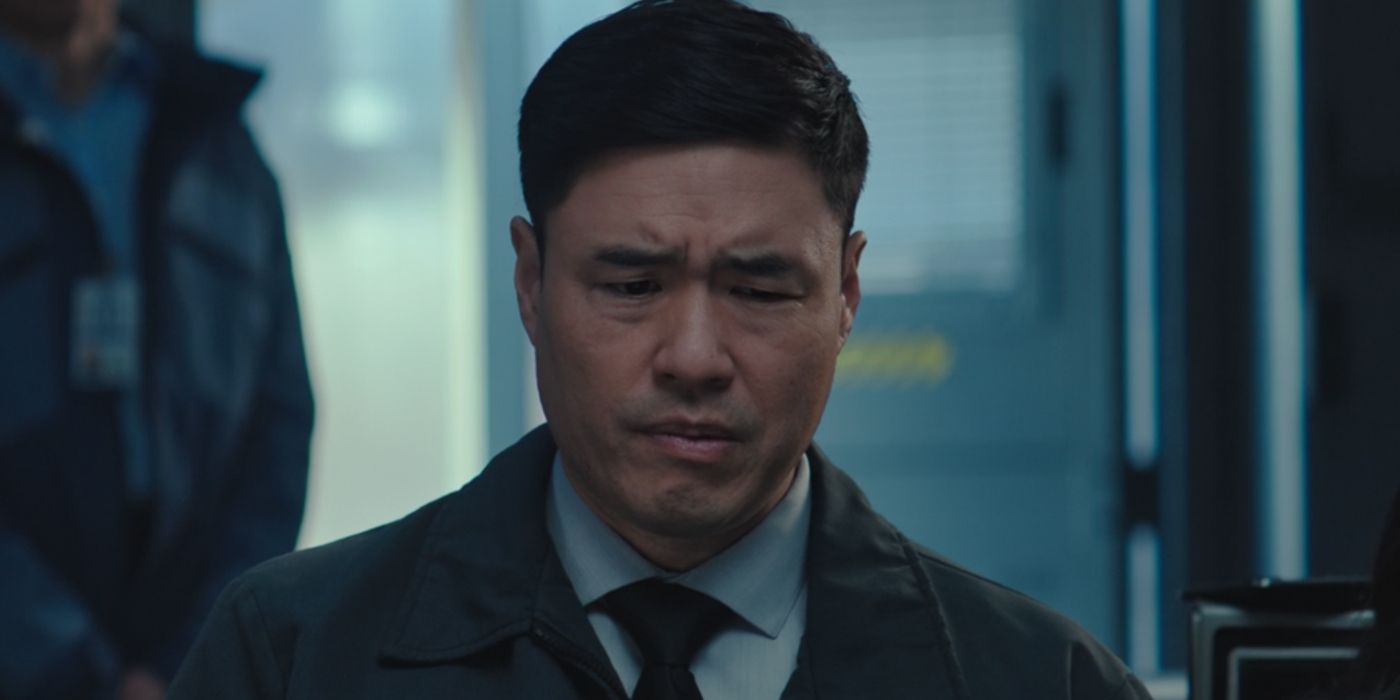 Now that Shakman has seemingly confirmed that Jimmy Woo’s missing person is part of the larger MCU story, it will be fascinating to see when the person’s identity is revealed. It would make sense for the reveal to come in a future project that involves Jimmy Woo. So far, it is not confirmed where the FBI agent will appear next. If Jimmy does come back for Ant-Man and The Wasp: Quantumania, that could be where an answer comes. This could also mean that the MCU has plans to go back to Westview in the future unless Jimmy Woo’s missing person relocates after being trapped in Scarlet Witch’s altered lifestyle.

With a tease as vague as Jimmy Woo’s missing person, there’s no telling who Marvel Studios has in mind for the answer. Many will likely still find it reassuring to know that this tease will be paid off at some point in the future though. It wouldn’t have been surprising if the missing person was a nobody with no MCU future, so learning that it is tied to the larger universe is intriguing, to say the least. Now fans will have to wait and see where and how Marvel Studios resolves this WandaVision tease.