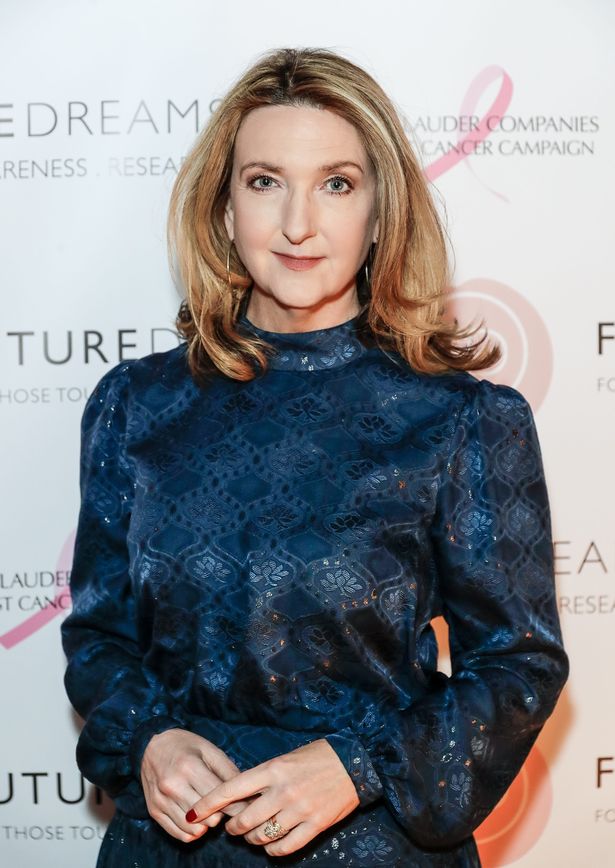 ITV has lined up Victoria Derbyshire as a potential replacement for Piers Morgan on Good Morning Britain, according to reports.

Victoria, 52, has previously worked at the BBC for her current affairs programme The Victoria Derbyshire Show, which was cancelled in March 2020.

And the journalist, who starred in I’m a Celebrity, has caught the eye of Good Morning Britain producers as they try to find someone to replace controversial host Piers.

Piers quit this week after storming off the GMB set when challenged by Alex Beresford of his “trashing” of Meghan Markle, who had told Oprah Winfrey she felt suicidal while pregnant.

Piers said he “did not believe a word” of what Meghan said in her interview alongside husband Prince Harry.

A source told The Sun : “ITV producers have been looking for the right platform for Victoria for a while.

“I’m unbelievably proud of what our team and our show have achieved in under 5 years..

“I’m gutted particularly for our brilliant, young, ambitious, talented team – love ‘em. And for all those people we gave a voice to. Love them too.”