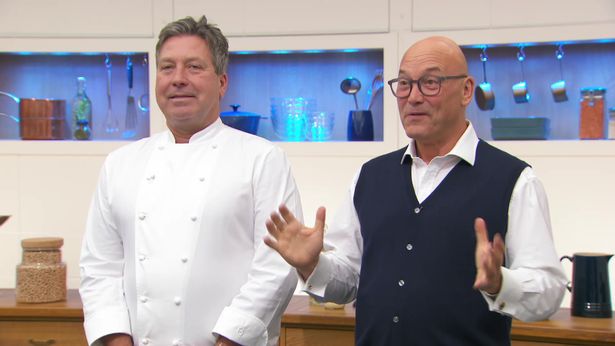 Celebrity chef John Torode has revealed he turned down the chance to appear on BBC’s Strictly Come Dancing.

Producers were desperate to get the MasterChef host to sign up but he says he refused to put himself under “pressure” so declined the offer, reports the Daily Star.

John’s Masterchef co-star Gregg Wallace competed on Strictly in 2014 but was voted out in the first week.

The new series is due to begin in September.

Masterchef continues tonight at 9pm on BBC One.