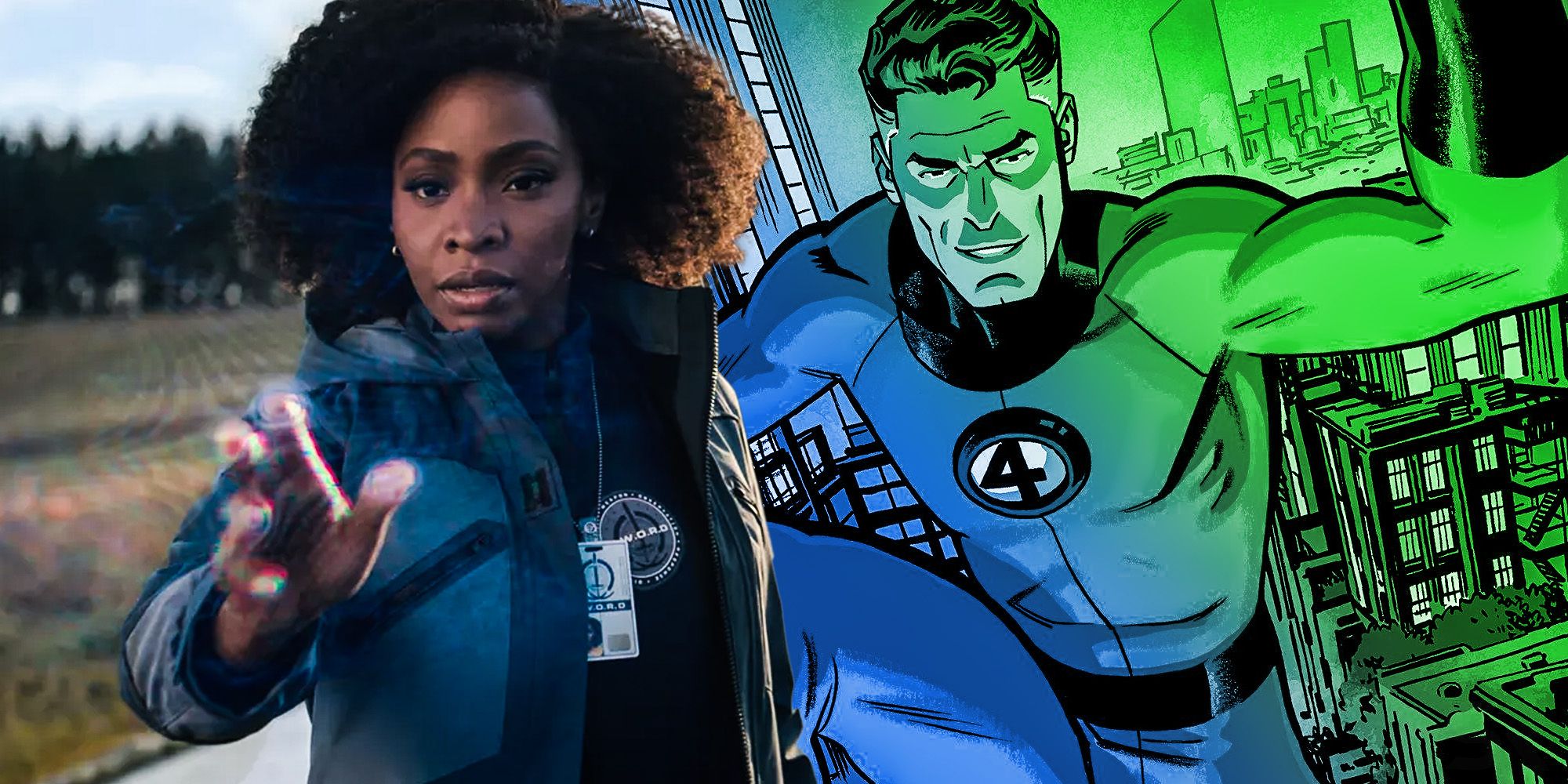 The news will be a blow to those still holding out hope someone like John Krasinski would make fan art come true and appear as Reed Richards in WandaVision. Shakman’s comments imply that won’t be happening, though of course it could all be misdirection hiding a big reveal in the finale. Odds on that are low, but not zero, and there is every chance Marvel is hiding the cameo in order to keep it from leaking, the same way Evan Peters’ casting as Quicksilver did back in 2020.

More realistically, though, WandaVision just doesn’t seem to have the time to introduce The Fantastic Four with just one episode to go. The show still has to wrap up a number of mysteries, including just what happened to Vision’s body, as well as where Peters’ version of Quicksilver comes from, and it would probably be overstuffing the episode to introduce yet another twist. But with Marvel, nothing is ever out of consideration.