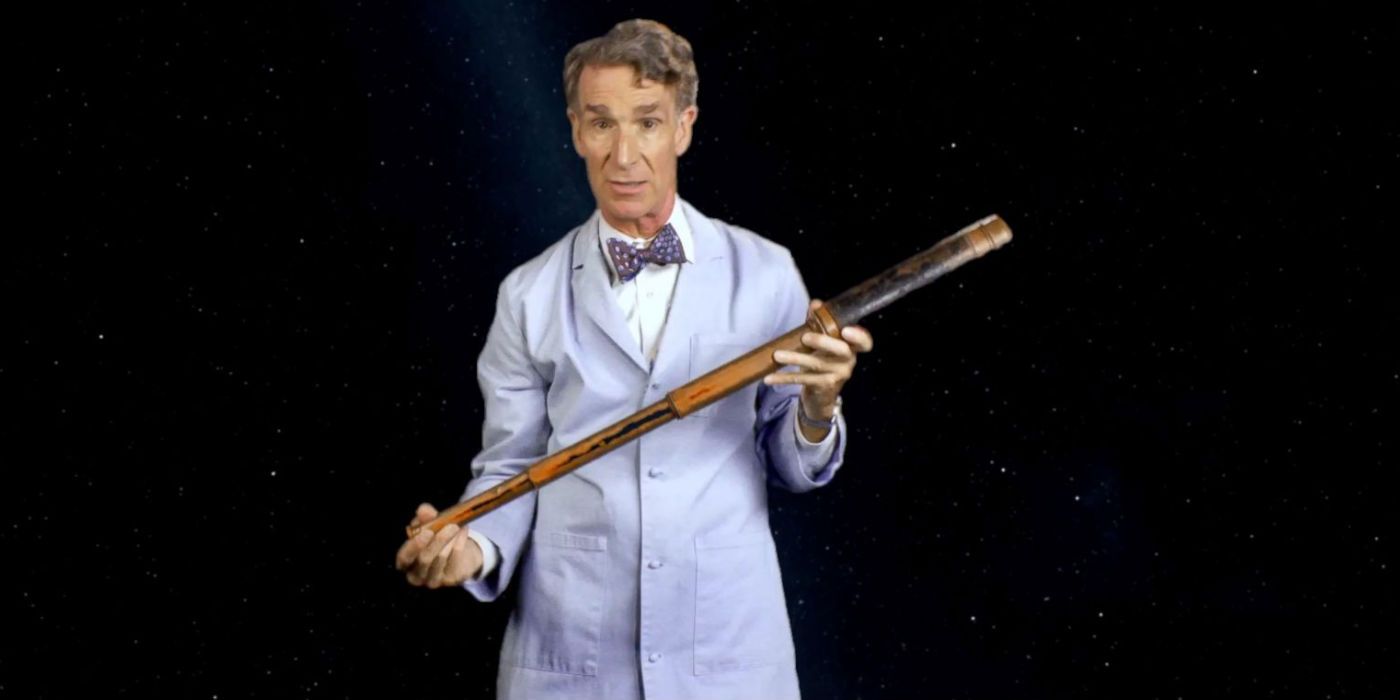 Nye has previously been vocal about his stance on climate change, famously telling the world in 2019 during a segment on Last Week Tonight with John Oliver that “The planet is on fu*king fire.” His ability to inject humor into some very concerning and frightening topics is one of the main reasons why he’s perfect for this sort of program and, in the past, studies have shown that viewers of Bill Nye the Science Guy were better able to articulate scientific explanations than non-viewers. And although the idea of a TV series that focuses on the various disasters that could ultimately wipe us all out is a gloomy one, Nye’s personality and knowledge are sure to make it worth checking out.

Of course, not everyone loves science and fact, and those who refuse to believe that the planet is in trouble likely aren’t going to be spending their time seeing what Bill Nye has to say about it all. Regardless, Nye’s knowledge, fame, and engaging attitude are more than enough to keep audiences entertained as well as educated about the potential realities facing the earth’s population. The End is Nye sounds like just the sort of program that could have an enduring impact, and Nye is about due for a science-based series that could equal or surpass the popularity of Bill Nye the Science Guy.