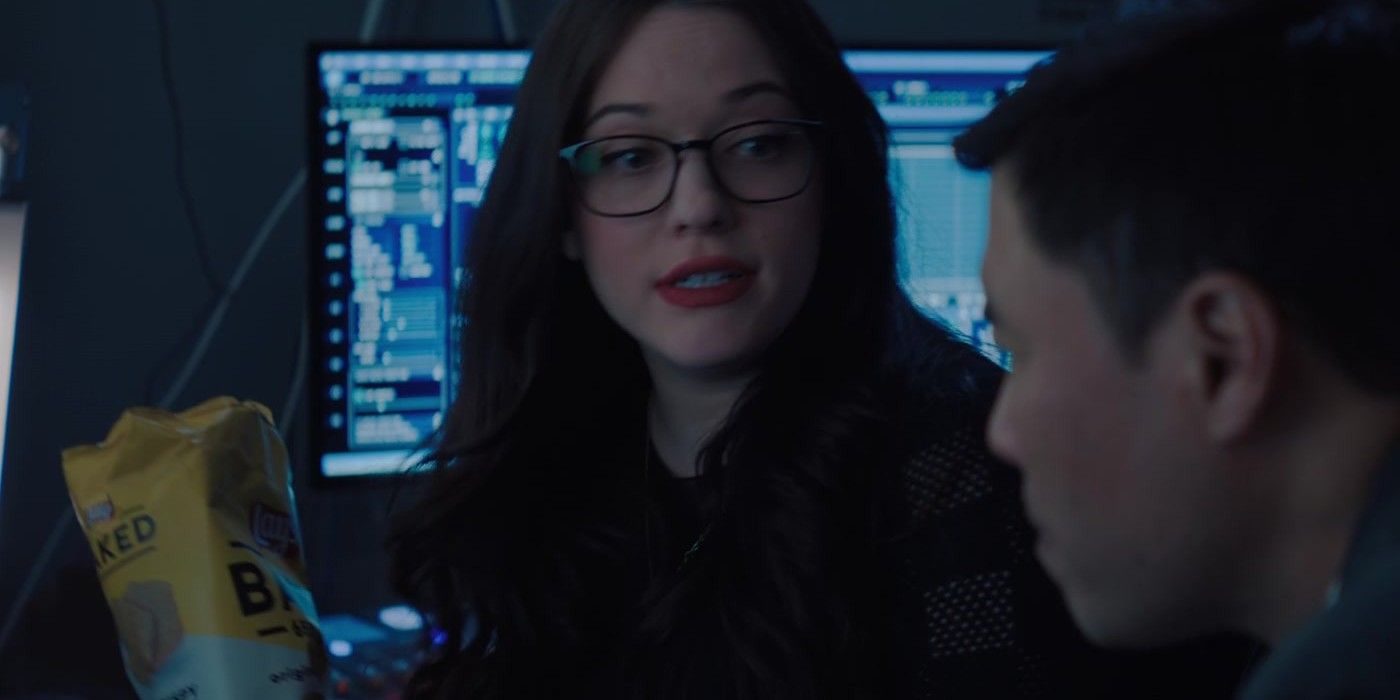 The chips even contributed to a fun little gag between her and Jimmy, when Darcy offers him a chip and he, believing she’s asking about kids, goes on a little tangent. Both Darcy and Jimmy were supporting characters in other MCU projects, and fans have so far relished the opportunity to see more of them. Dennings’ comments about Darcy’s eating habits are good examples of how Marvel pays attention to the little details. It may not seem like much, but in letting Dennings choose the things Darcy interacts with, they’ve added a new level of development to her, making her an even more well-rounded character.

Darcy will presumably continue to appear throughout WandaVision‘s final five episodes, which are said to only get more thrilling. One place where she won’t pop up, though, is Thor: Love and Thunder. Dennings confirmed she did not get called back for the fourth Thor movie, so her MCU future beyond WandaVision remains unclear. If fan interest translates to future projects, it might not be long before Darcy steps back into the Marvel fold. Until then, audiences can enjoy her new and improved self on the Disney+ show.