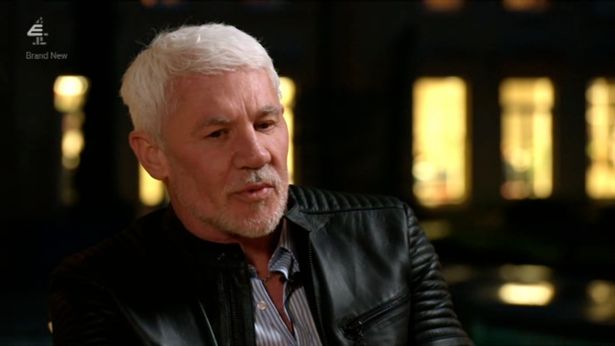 The 58 year old was seen enjoying a date with Jodie on Wednesday evening – and he clearly felt it was going well.

Wayne – whose elder brother is former footballer Gary – usually dates women who are much younger than him, but found himself attracted to 41-year-old Jodie.

As they enjoyed a drink, Wayne told her: “We’re obviously very similar, I’m super attracted to you.

“The fact that you are 41 is fantastic. My family will be loving that fact that I’m speaking to someone of that age.”

“And they are but that’s the circle I’m in,” he admitted, before Hannah asked him the age of the youngest girl he’s dated.

“I must stress I don’t date anyone under 25,” the bar owner quickly added.

Wayne is currently starring in the latest series of Celebs Go Dating alongside the likes of Chloe Ferry and Curtis Pritchard.