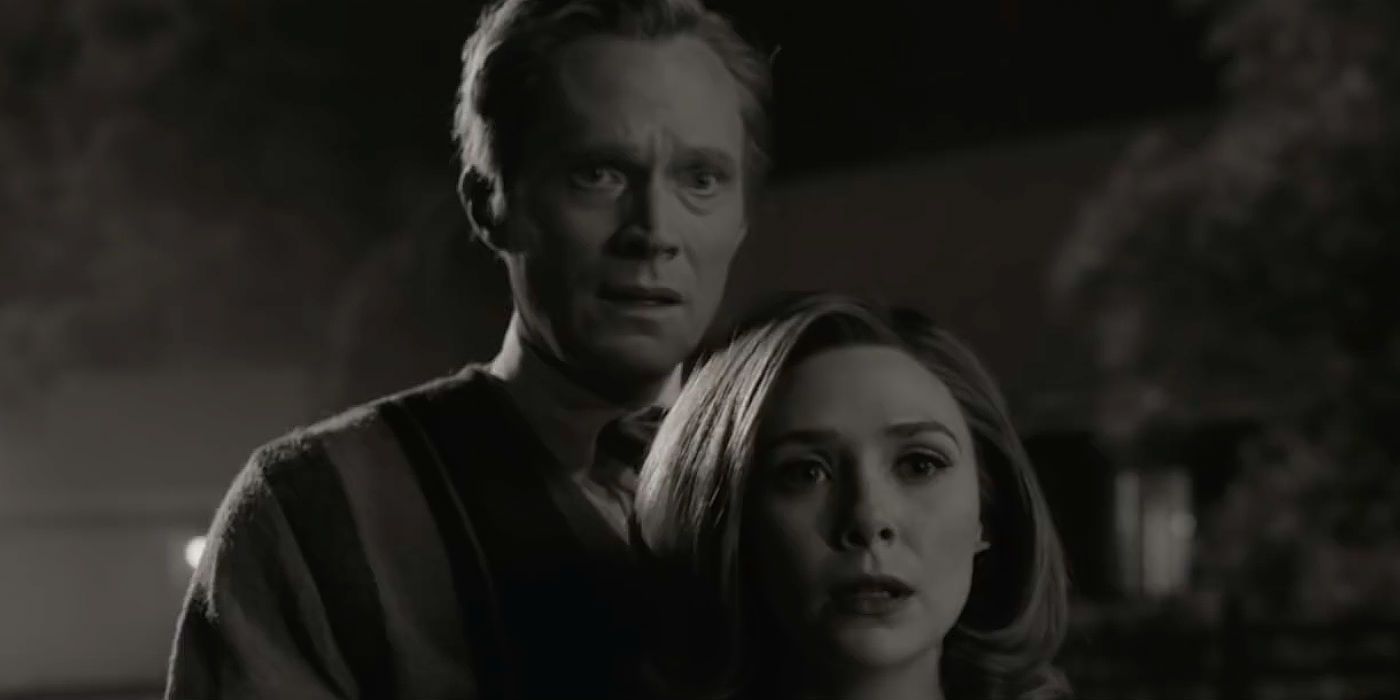 With no clear indication of who the actor is that Bettany is referring to, it’s hard to surmise what role they are playing either. They aren’t likely to have a major role, but with the episodes taking on homages to sitcoms of the past, it feels like the most likely role the mystery actor will be playing will be in the world of one of those sitcoms. The show could also be trying to sneak in another MCU character, although Bettany suggesting he hasn’t worked with the actor before rules out most of the universe.

In an interview, Bettany cited Hugh Laurie as an inspiration for his performance and it would be great to have the House veteran join the show. Jolene Purdy of Orange Is the New Black fame has also been cast in a recurring role, but it’s also unclear what that role is. The MCU is keeping things close to the vest, which should only add to the excitement when WandaVision premieres on Friday.