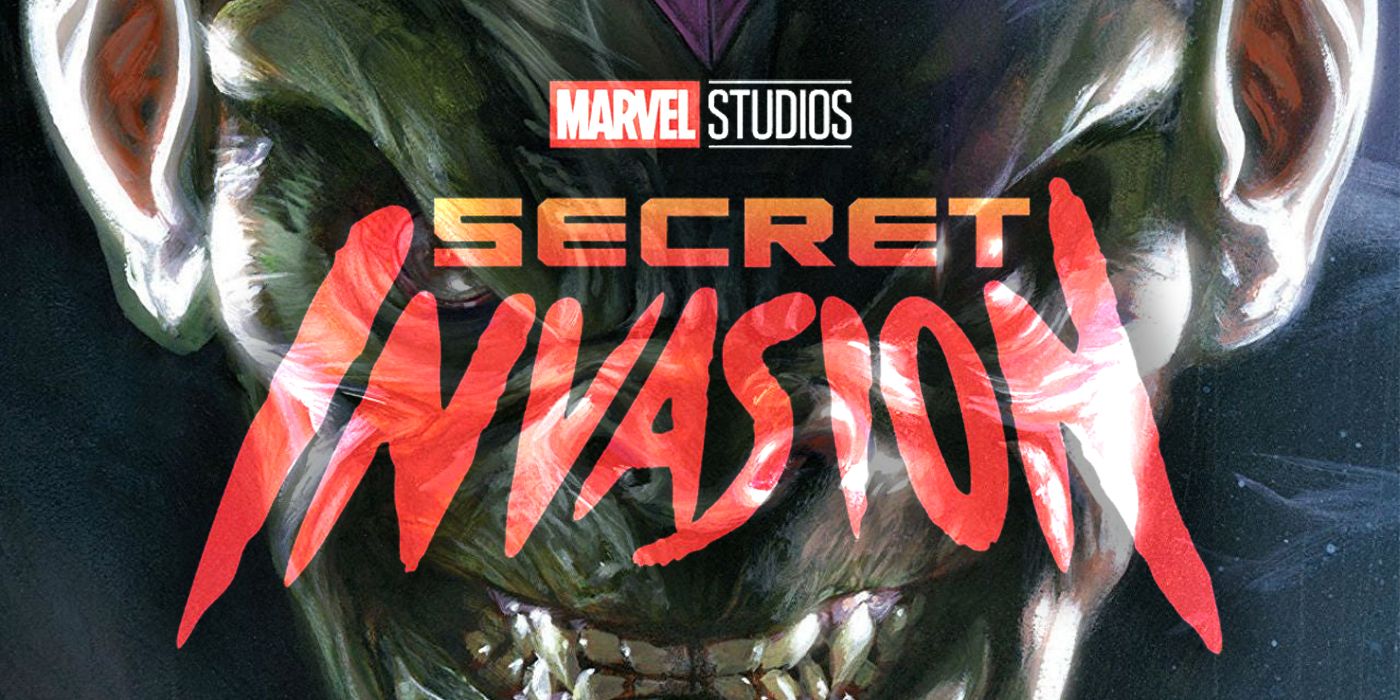 Secret Invasion seems like it is gearing up to be the Disney+ version of an Avengers film. The plot will surely have to be tweaked, as some key elements of the arc in the comics have yet to be introduced or, like Tony Stark, their fates have been changed in the cinematic universe. This may seem like an issue, but it actually allows for the series to keep viewers on their toes, throwing new twists and turns at fans that they won’t see coming, including just who could be a Skrull and who is their real self.

It’s not clear if the series will be a one-off, like Netflix’s The Defenders, or if it will be an ongoing series. It’s looking more and more likely that it will be a miniseries, though, one that brings together the disparate Disney+ series for one massive event. It’s also sure to tie into some of the theatrical entries in the MCU, which could culminate in a massive team-up, a la Avengers: Endgame. Secret Invasion is likely a long way off, with the earliest it could be released being 2022. That would give Marvel enough time to set up and hit all the plot points necessary to bring together their next great climactic event.