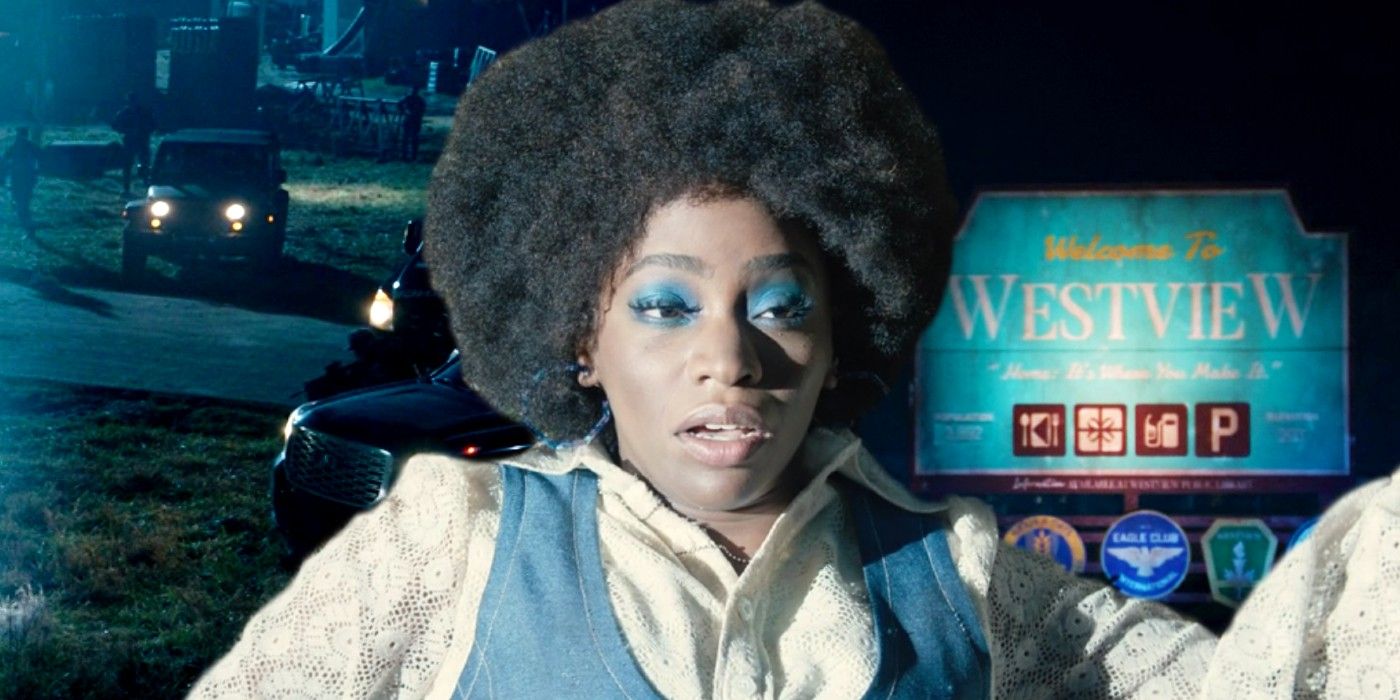 Throughout WandaVision, there was no therapy involved, and perhaps if Wanda had the support she needed from a therapist or a confidante, she wouldn’t have had the breakdown in Westview that unleashed Chaos Magic. What’s interesting is how the aforementioned storyline was going to affect Monica’s arc moving forward — would it have been much easier for Hayward to cast her aside from the way he did in the show, since he could’ve dubbed him unstable? Would it have allowed Monica to reach out to Wanda earlier than she did in the series, knowing a better way to approach her through her own time in therapy?

While WandaVision‘s finale was disappointing for some due to the lack of cameos or clear set-up for the MCU’s future, the fact of the matter is, it remained faithful to its core story until the end. It was about the grief and trauma of Wanda, and somehow Monica, although lesser explored. But as she moves forward in the franchise, taking up the superhero name, Spectrum, there’s more time for Marvel Studios to further tackle her personal story in the future.