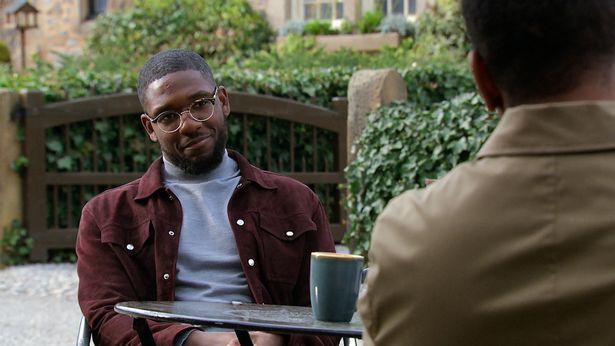 Emmerdale is lining up a big decision from Ethan Anderson next week, amid his search for his missing mother.

Charles, his father, claimed she had walked out one day for no real reason, and never returned when Ethan was a child.

It’s been clear for a while that Charles has been hiding details from his son, while it’s not clear why.

Initially, viewers predicted the vicar had secretly murdered his ex all those years ago, but a recent scene ruled this out.

What it did confirm though was that he knew exactly how to find her and contact her, as he was seen calling her.

Exact details about their past and why she left have yet to be confirmed, and next week Ethan makes a decision that could hint it will all remain a secret.

Next week on the ITV soap, Ethan confides in his dad about his plan to let things go with his mother.

He decides to end his search and move on with his life.

How will Charles react to this, and will the soap drop more hints about the plot and what really happened?